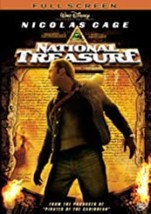 National Treasure Dvd added to cart. Only one available in stock 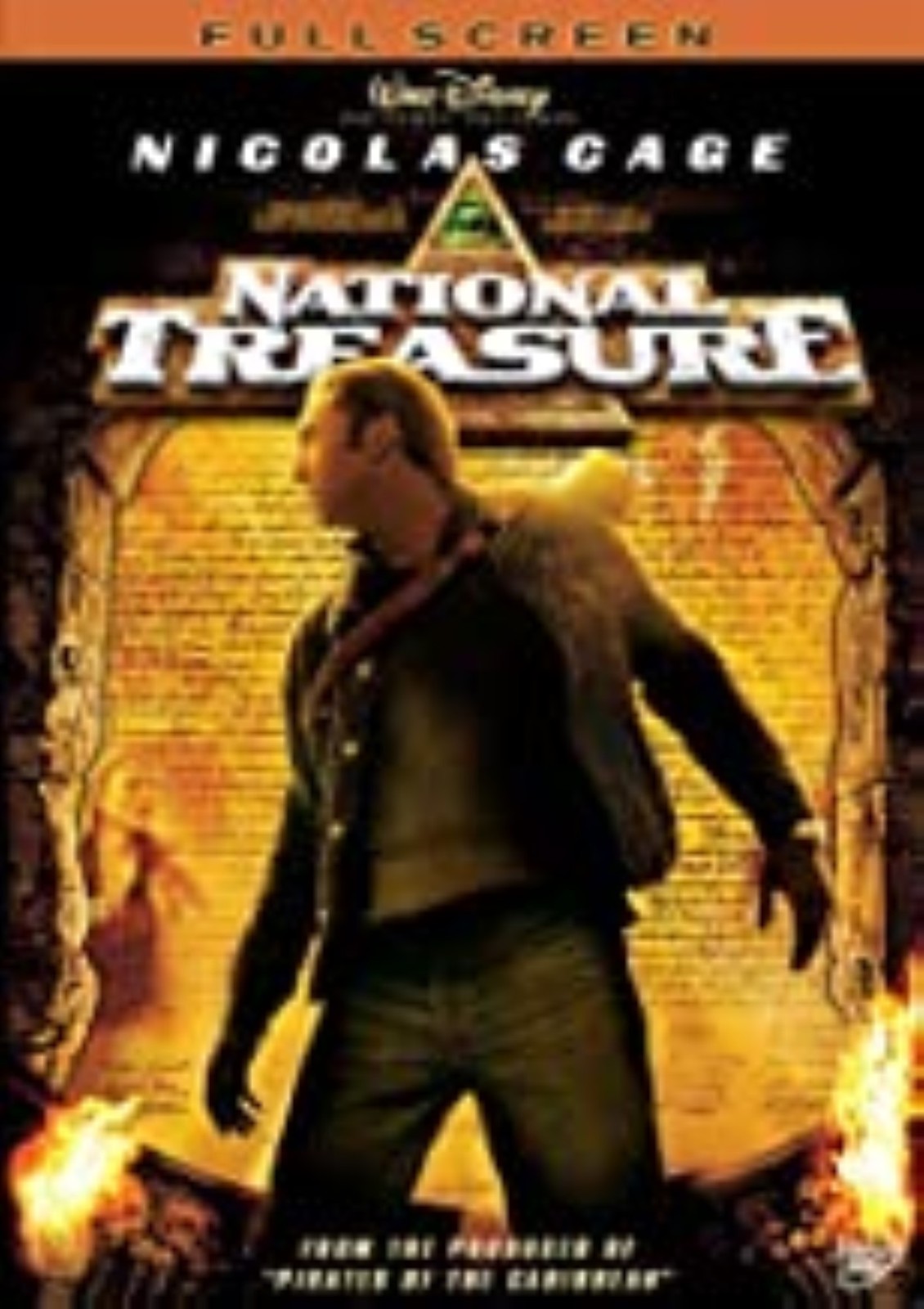 Cage plays Benjamin Franklin Gates, a historian and amateur cryptologist searching for a lost treasure of precious metals, jewelry, artwork and other artifacts that was accumulated into a huge stockpile and eventually hidden by American Freemasons during the American Revolutionary War. A coded map on the back of the Declaration of Independence points to the location of the "national treasure," but Gates is not alone in his quest. Whoever can steal the Declaration and decode it first will find the greatest treasure in history. National Treasure was released worldwide on November 19, 2004. The film grossed $347 million worldwide. The critical consensus on Rotten Tomatoes calls it fun but criticizes the plot. A sequel, titled National Treasure: Book of Secrets, was released in December 2007.
dvd98-00046-vg-bon
Disk has been professionally refurbished and test played before shipping and will play  well in most machines.
Disc's are also repackaged (labeled refurbished) .
Ws or Fs