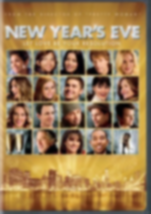 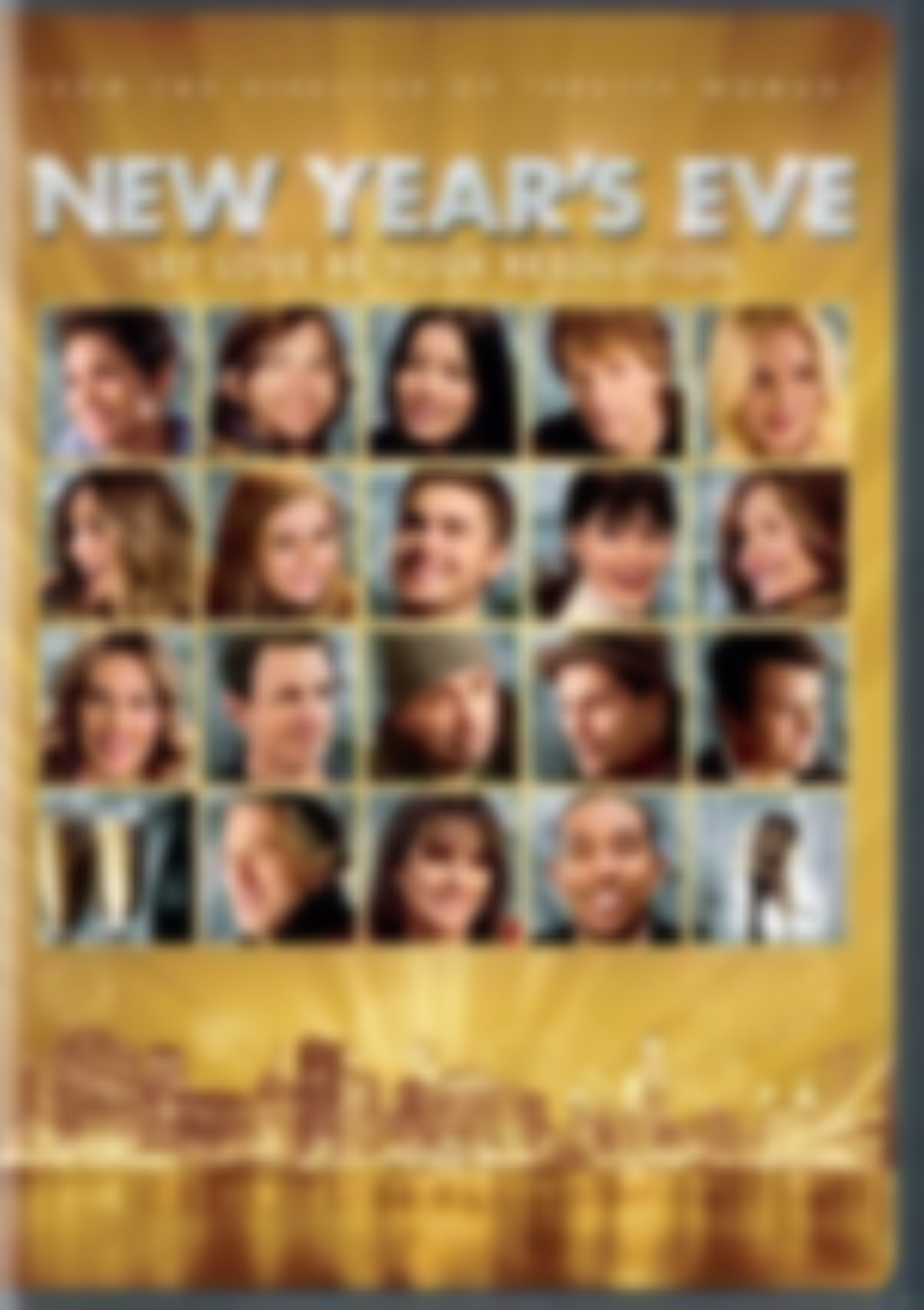 New Year's Eve is all about parties, glitz, a midnight kiss, and maybe a few short-lived resolutions, right? Or could it be about something more? Valentine's Day writer Katherine Fugate and director Garry Marshall have once again joined forces to explore one of the most emotionally charged days of the year. Their uncanny ability to tell multiple stories at the same time, to intertwine those stories in the most unexpected ways, and to make sure viewers are emotionally invested in every single character makes the film an intriguing puzzle. Of course, a cast list that reads like an award-nomination roster doesn't hurt its success either. Among the host of "main characters" in the story is Claire Morgan (Hilary Swank), the woman in charge of the ball drop in Times Square. Naturally things don't go quite as planned and she's forced to do some serious on-the-spot improvising--oh, and it should be noted that she's deathly afraid of heights and there's somewhere else she really should be on New Year's Eve. Then there's the suddenly rebellious tween daughter Hailey (Abigail Breslin), who runs off to meet her boyfriend in Times Square for a New Year's Eve kiss, with her panicked mom (Sarah Jessica Parker) in hot pursuit. Mousy secretary Ingrid (Michelle Pfeiffer) decides to finally act on her long list of New Year's resolutions and enlists the unlikely help of courier Paul (Zac Efron). An exclusive New Year's Eve party throws together caterer Laura (Katherine Heigl), entertainer Jensen (Jon Bon Jovi), and sous chef Ava (Sofia Vergara). And then there's Sam (Josh Duhamel), a wealthy playboy who just can't seem to resist keeping an unlikely appointment to meet a mystery woman he met by chance last New Year's Eve and hasn't seen since (think An Affair to Remember and Sleepless in Seattle). Other notable talent includes Ashton Kutcher, Ryan Seacrest, Hector Elizondo, Halle Berry, Robert De Niro, Lea Michele, Cary Elwes, Seth Meyers, and a host of others. While this film could easily run like a parade of stars or a rehash of the successful Valentine's Day, it's a powerful film in its own right that leaves viewers pondering whether New Year's Eve might really be about second chances, hope, and embracing what will be. --Tami Horiuchi