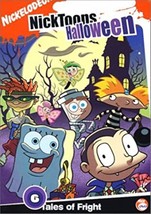 Nicktoons - Halloween - Tales of Fright Dvd added to cart. Only one available in stock 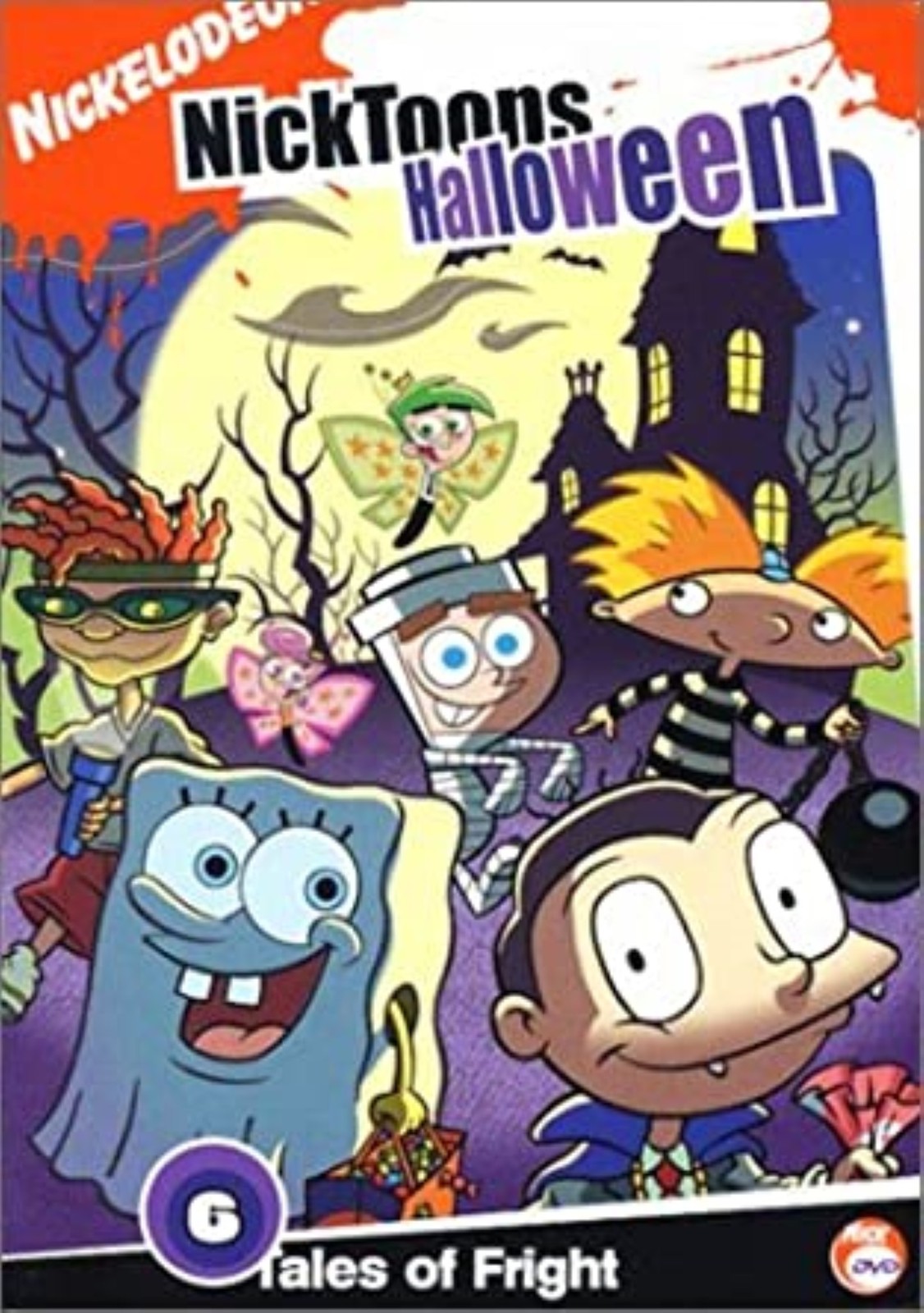 There's toil and trouble this Halloween when this cast of characters takes to the streets for candy and treats. And they wind up with so much that they never expected! BOO!

Rugrats, "Curse of the Werewuff"

Angelica's up to no good when she tricks the babies into believing that whatever they're dressed as for Halloween, they'll turn into the day after. Unless, of course, they give her all their candy!

"It Came From Planet Merv"

After Twister reads a comic book about an alien invasion, he starts seeing eerie similarities between the characters in the book and Merv Stimpleton!

The Rocket gang is invited to a sleepover campout at Eddie's House. And Lars sees it as the perfect opportunity to enlist his crew and pull off the scariest prank ever!

Halloween is turning into a real bummer for Timmy, who's trick-or-treating as a mummy wrapped in toilet paper. So he asks Cosmo and Wanda to make him "real and scary."