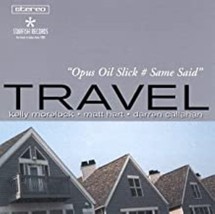 Opus Oil Slick # Same Said by Travel Cd added to cart. Only one available in stock 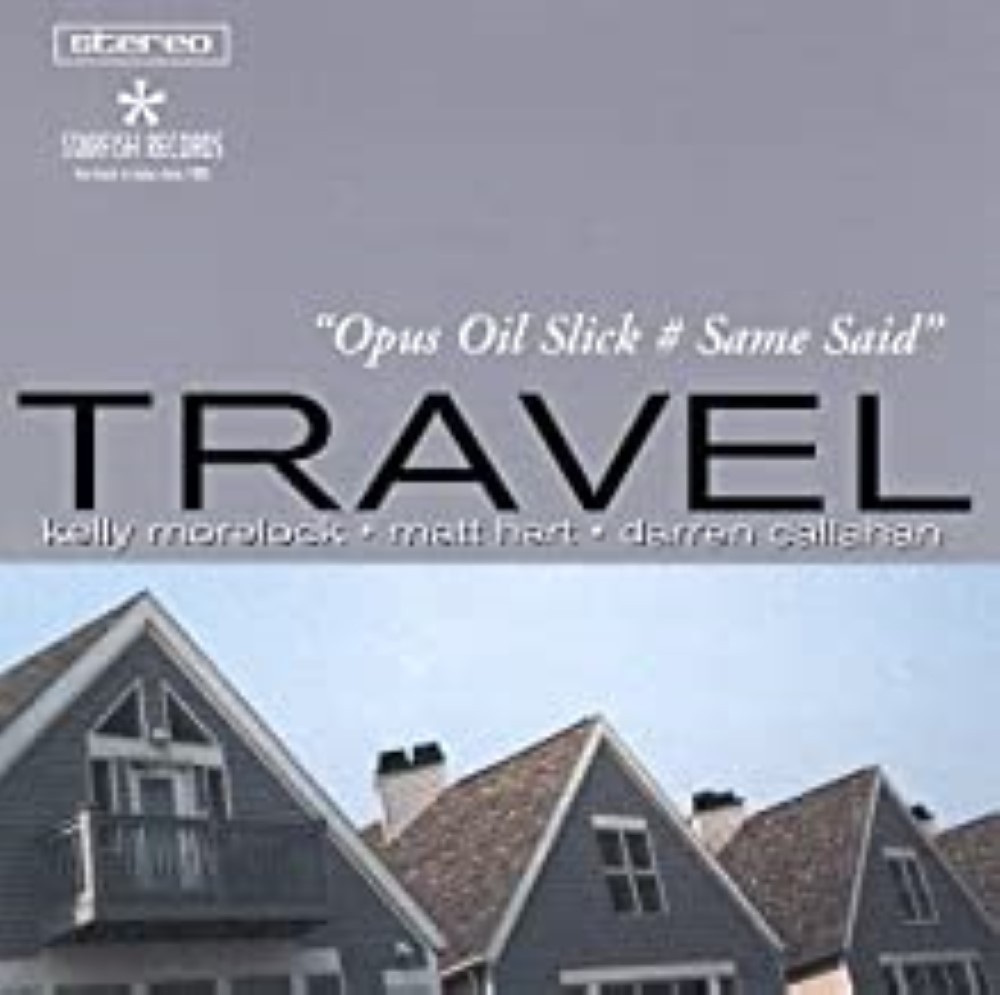 DARREN CALLAHAN is a phenomenal author, composer, and producer. Once the keyboardist with the criminally underrated pop band OO OO WA, he has gone on to pen two novels, an award-winning play for National Public Radio, and two critically-lauded discs of experimental/soundtrack/ jazz/noise/pop under the name TELEGRAPH.

KELLY MORELOCK is a studio wunderkind who has played almost every style of music imaginable. He's a hired gun, a student of Latin, Indian, and Celtic technique, and an avid collector. He has one of the largest and weirdest collections of drums and percussion instruments in the country. He worships at the arrangement altar of "Pet Sounds."

MATT HART is a published and renowned poet and rocker. Author of "Red, Not Read" (1992) and "Rooster Logic" (1994), he recently completed another full length collection entitled "Doused." He is also the editor of "Forklift, Ohio: A Journal of Poetry, Cooking, and Light Industrial Safety," and has written for and performed with Lookout Records' SQUIRTGUN and Starfish Records' CLIFFORD NEVERNEW, as well as the Cincinnati Shakespeare Festival.

1. Food For Worm Thought in Traffic