Past Perfect by Susan Isaacs 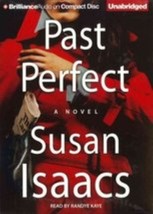 Past Perfect by Susan Isaacs added to cart. Only one available in stock 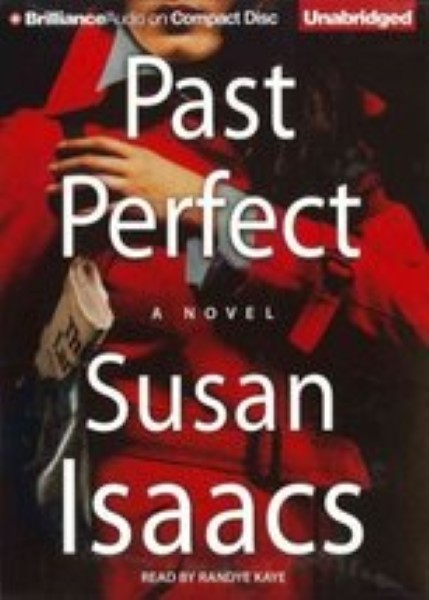 Past Perfect by Susan Isaacs

Katie Schottland seems to have the ideal life: a great husband, a precocious and winning 10-year-old son, and a dream job - writer for the long-running TV series Spy Guys. But all is not as splendid as it should be because writing about the espionage business isn't nearly as satisfying as working in it.

Fifteen years earlier, Katie was in the CIA. Just as she was sensing she was in line for a promotion, she was fired - escorted off the premises by two extremely hulking security types. No one would tell her why: when you're expelled from the Agency, warm friends immediately become icy ex-colleagues who won't risk their security clearances by talking to you.

Until that day, Katie was where she wanted to be. Coming from a family of Manhattan superachievers, she too had a job she not only adored but a job that made her, in the family tradition, a Someone. Fifteen years later, Katie is still stuck on her firing. She believes that if she could discover why they threw her out, she might be at peace.

On the day she's rushing to get her son off to summer camp, Katie gets a surprise call from former Agency colleague Lisa Golding. "A matter of national importance," says Lisa, who promises to reveal the truth about the firing - if Katie will help her. Lisa was never very good at truth-telling, though she swears she's changed her ways. Katie agrees to speak with her, but before she can, Lisa vanishes.

Maturity and common sense should keep Katie in the bright, normal world of her present life, away from the dark intrigues of the past. But she needs to know. As she takes just a few steps to find out, one ex-spy who might have the answers dies under suspicious circumstances. Another former agent is murdered. Could it be there's a list? If so, is Katie now on it? And who will be the next to go?