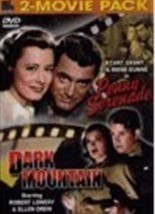 Penny Serenade - Dark Mountain Dvd added to cart. Only one available in stock 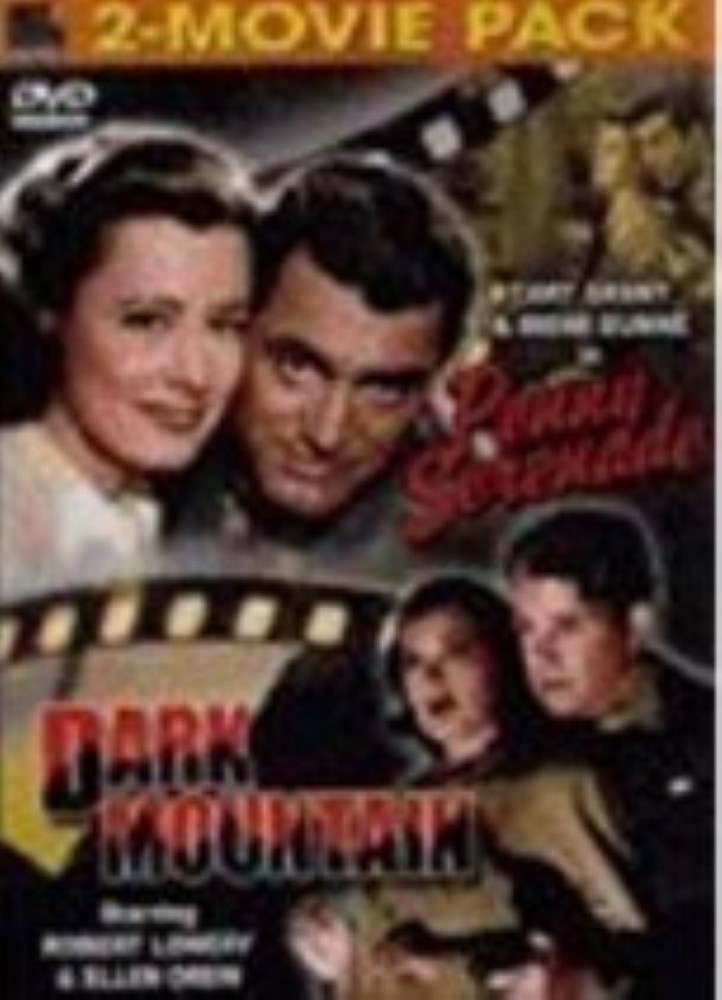 At the start, Dunne is packing to leave husband Grant after 12 years of marriage. She comes across an album of 78s, all songs related to different eras of their married life. As Dunne spins the platters we flash back to these scenes. There's happiness and love, but also much heartache in these memories. The most dramatic moment is a teary Grant begging a judge not to take away their adopted baby, just because his newspaper failed and he hasn't yet found work.

A few years after this dramatic event the couple's union seems broken beyond repair. Why, and how things end up, will go unsaid here.

It's a well-done picture carried nicely by two fine actors that tugs hard at your emotions. (Rated 7.2 at IMDb.)
Also wth Beulah Bondi, Edgar Buchanan and Ann Doran. Among the uncrediteds: 'Snowflake' Toones and Billy Bevan..

From IMDb: "Irene Dunne often said that this was her favorite film because it reminded her of her own adopted daughter."

.
DARK MOUNTAIN (1944) is a PARAMOUNT programmer, a minor crime drama that stars Robert Lowery as a forest ranger and Ellen Drew as the woman he loves.

Lowery waited for a promotion and pay increase before asking Drew to marry him, but he was a month too late, for she has a new husband, Regis Toomey. He's a manufacturing goods wholesaler who's apparently quite well off, even during wartime rationing.

We soon learn that Toomey is a crook, a hijacker that sells stolen merchandise to the highest bidder. Anyone who gets in his way, he kills. When Drew learns the truth about Toomey, she seeks out Lowery at his new mountain post. He puts her up at a vacant cabin about a mile away, but Toomey followed her there and now he's hiding out from a police dragnet.

Toomey threatens to murder Lowery if Drew tells him her husband's in the next room, so she has to stay quiet. But Lowery's no dummy; he has a feeling that Drew isn't alone in the cabin.

The story's climax is a chase down a winding mountainside road that includes a truck carrying a load of dynamite.

A darn good little picture and Toomey is outstanding as the villain.
All used  disks are professionally refurbished and test played before shipping and will play  well in most machines.
Disc's are also repackaged (labeled refurbished)