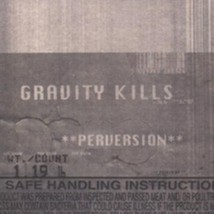 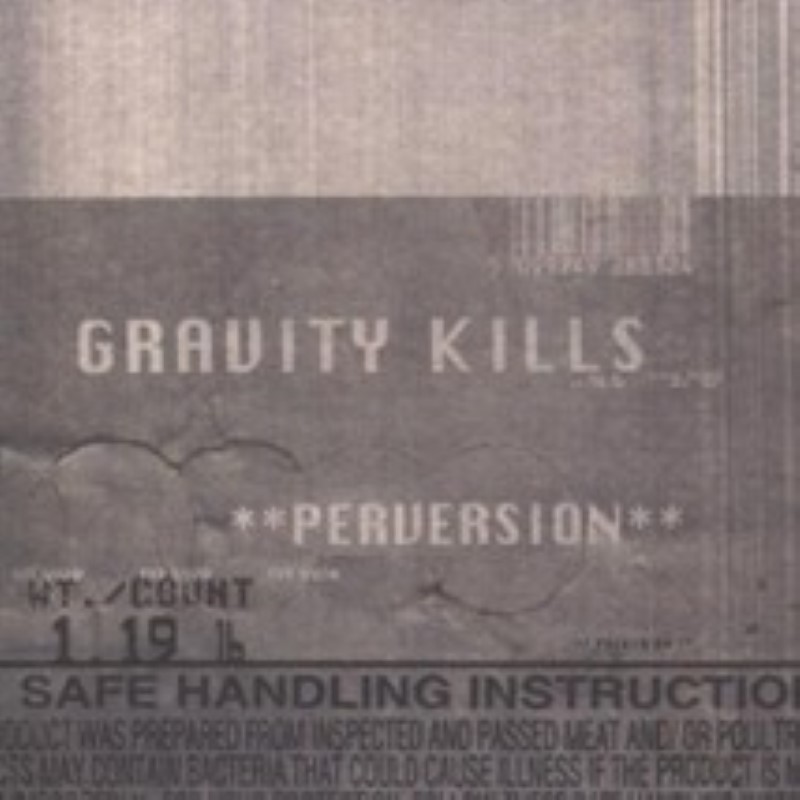 "I can't believe how underrated a band is being a listener, as it seems that the DJs only play "Enough" and "Guilty" from their debut. This is, in my opinion, even a little better than the first.
I'm sure you know the first single, "Falling", which is upbeat and had screams used different than "Blame, from the first, but sounds like a mixture of NIN's "Head Like A Hole" and "Sin", with a little original GK style added in. "If" is the most likely on this to be considered a club anthem. It has great lyrics (look 'em up on the internet, if you're interested). It sounds a bit like "Disentigrate", though that track seems to have more energy and lots of synth use.

Then there are as positive songs as "One" (where I got my title from), having a chorus of "Let me be the one to tear down your disguise". However, lets go back to "Falling". The lyrics are strange ("you know you're making me bleed/I want you to), and
There are great songs like the introspective ballad, "Belief (To Rust)", which I thought was the best-written of GK's (so far).

However, on their upcoming release from the Sanctuary has similarities and differences. For one thing, Kerns isn't in GK anymore, but was there for this album. And the guitars are the best thing (so far) from what I know. There's also a cover of Depeche Mode's "Personal Jesus", the first single from that album, coming out so far (according to Sanctuary) probably next year. It'll be called "Superstarved." I'm trying to check it out. But now this is GK's best.

But aren't they always excellent!? I recommend this to you if you like NIN, for the next step of industrial"