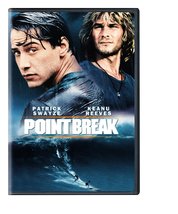 Point Break Dvd added to cart. Only one available in stock 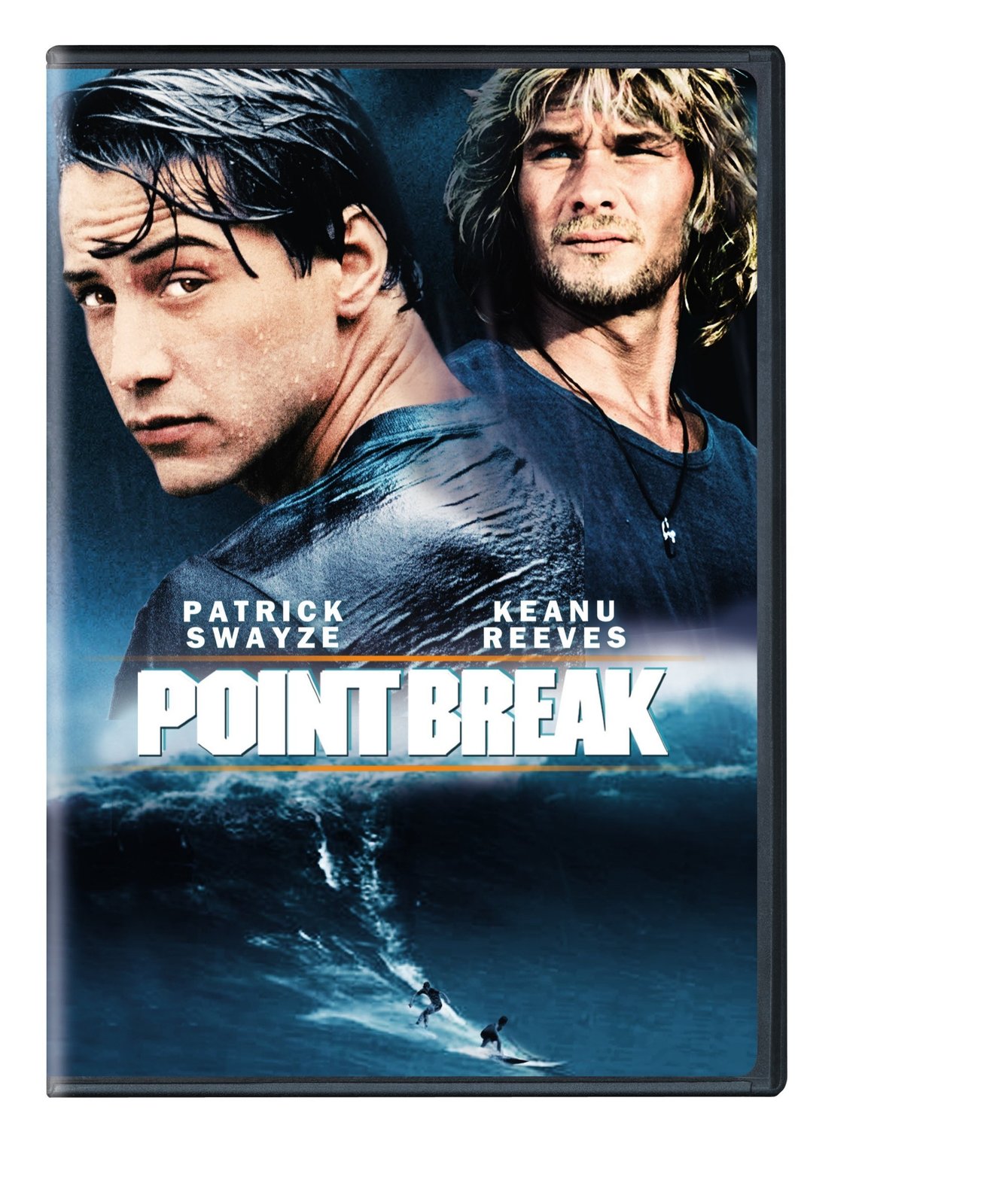 1 of 2
Payment options
PayPal
Shipping options
Estimated to arrive by Fri, May 28th

POINT BREAK is the high-velocity thrill ride in which clean-cut FBI agent Johnny Utah (Keanu Reeves) goes head to head with surfer renegade Bodhi (Patrick Swayze) in this nonstop action drama. Utah is assigned to go undercover, investigating a string of 28 bank robberies by a gang called the Ex-Presidents. With very little to go on, as the Ex-Presidents are adept at their trade, deal only in cash, and never leave behind clues, Utah's only lead comes from his partner, Pappas (Gary Busey). Pappas believes that the Ex-Presidents are a surfer gang, lead by charismatic adrenalin junkie Bodhi. Posing as a surfer himself, Utah slowly becomes a member of Bodhi's gang, enticed by his energy and craziness. As Utah's investigation goes deeper, with dazzling extreme sports hijinks that involve night surfing, sky diving, and well-executed bank robberies that serve as the glue between his world and Bodhi's, Utah must ultimately choose between duty and friendship. Director Kathryn Bigelow presents a well-sculpted masterpiece with this action-lover's dream, adding another gem to an already glowing filmography (K-19: THE WIDOWMAKER, WILD PALMS, and THE WEIGHT OF WATER)


Disk has been professionally refurbished and test played before shipping and will play well in most machines.