Rumble in the Bronx Dvd 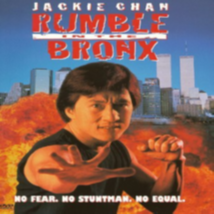 Rumble in the Bronx Dvd added to cart. Only one available in stock 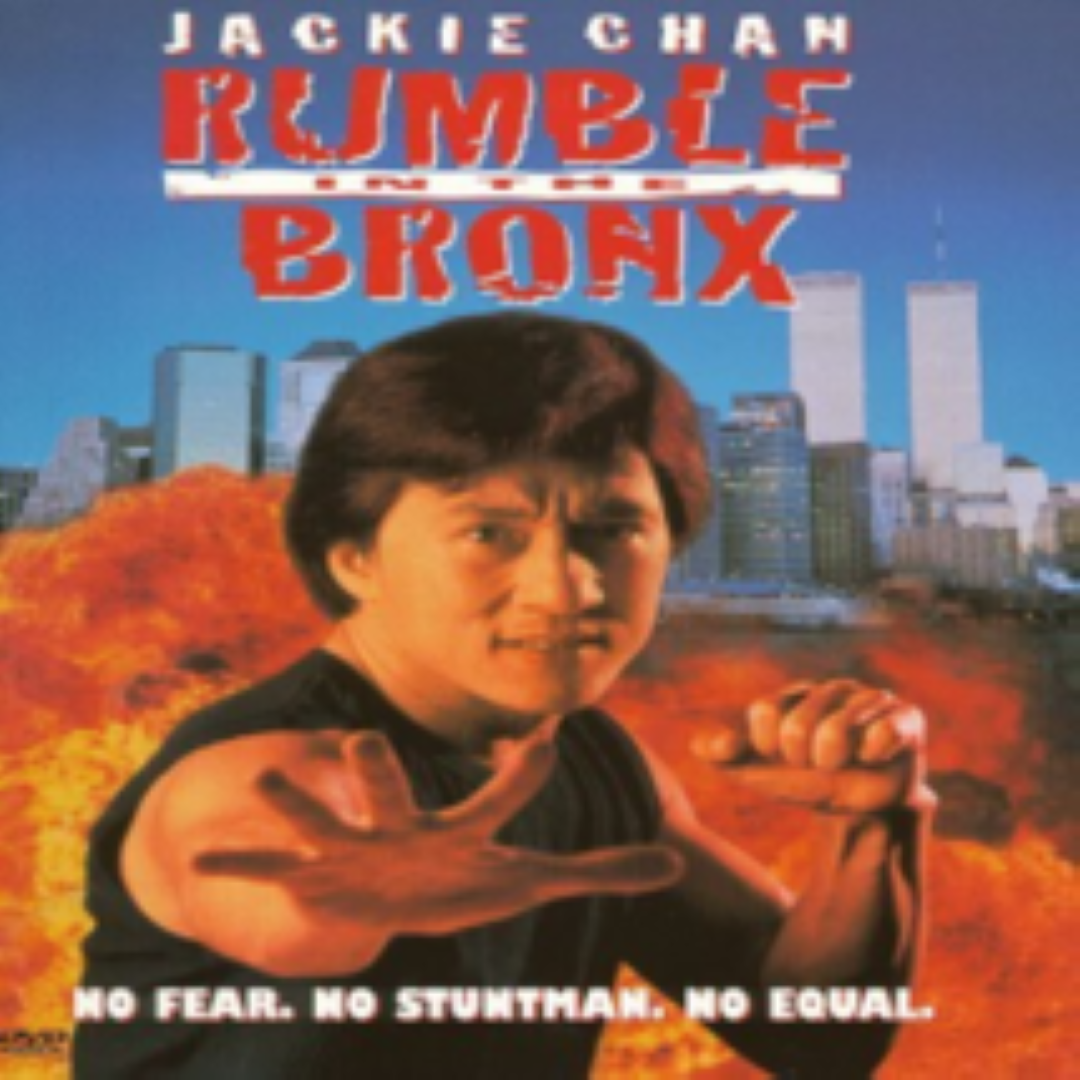 Rumble in the Bronx

Ma Hon Keung (Jackie Chan), a Hong Kong cop,[N 1] comes to New York to attend the wedding of his Uncle Bill (Bill Tung). Uncle Bill owns the Wa-Ha Supermarket in The Bronx, an area with a high-level of crime. He meets Bill's neighbor Danny (Morgan Lam), a disabled Chinese-American boy, and his aunt-to-be Whitney (Carrie Cain Sparks), an African-American woman working at Bill's supermarket. Bill is trying to sell his supermarket, and he meets a potential buyer, Elaine (Anita Mui), who is reluctant to buy it for Bill's price. Nonetheless, Bill invites Elaine to his wedding, hoping that there's still a chance to sell it. Unbeknownst to Keung and Elaine, Bill's market is shown to be a victim of frequent shoplifting and a protection racket, and he is desperate to sell it. The next day, at the wedding, Keung helps negotiate a deal that convinces Elaine to buy the market.