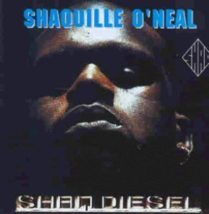 Shaq Diesel by Shaquille O'Neal Cd added to cart. Only one available in stock 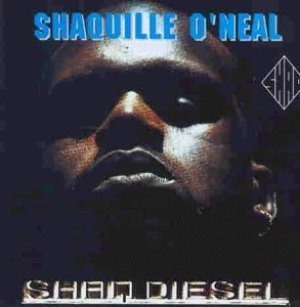 All Cd s are repaired and tested so they should play well, if the cases are cracked or broken we replace them with another case, the art work is what we received on the purchase,some may be near perfect some may be front artwork only, some may have been replaced by the previous owner , so we can not guarantee the art work on any used cd.