Smokey and the Bandit Vhs

Smokey and the Bandit Vhs added to cart. Only one available in stock 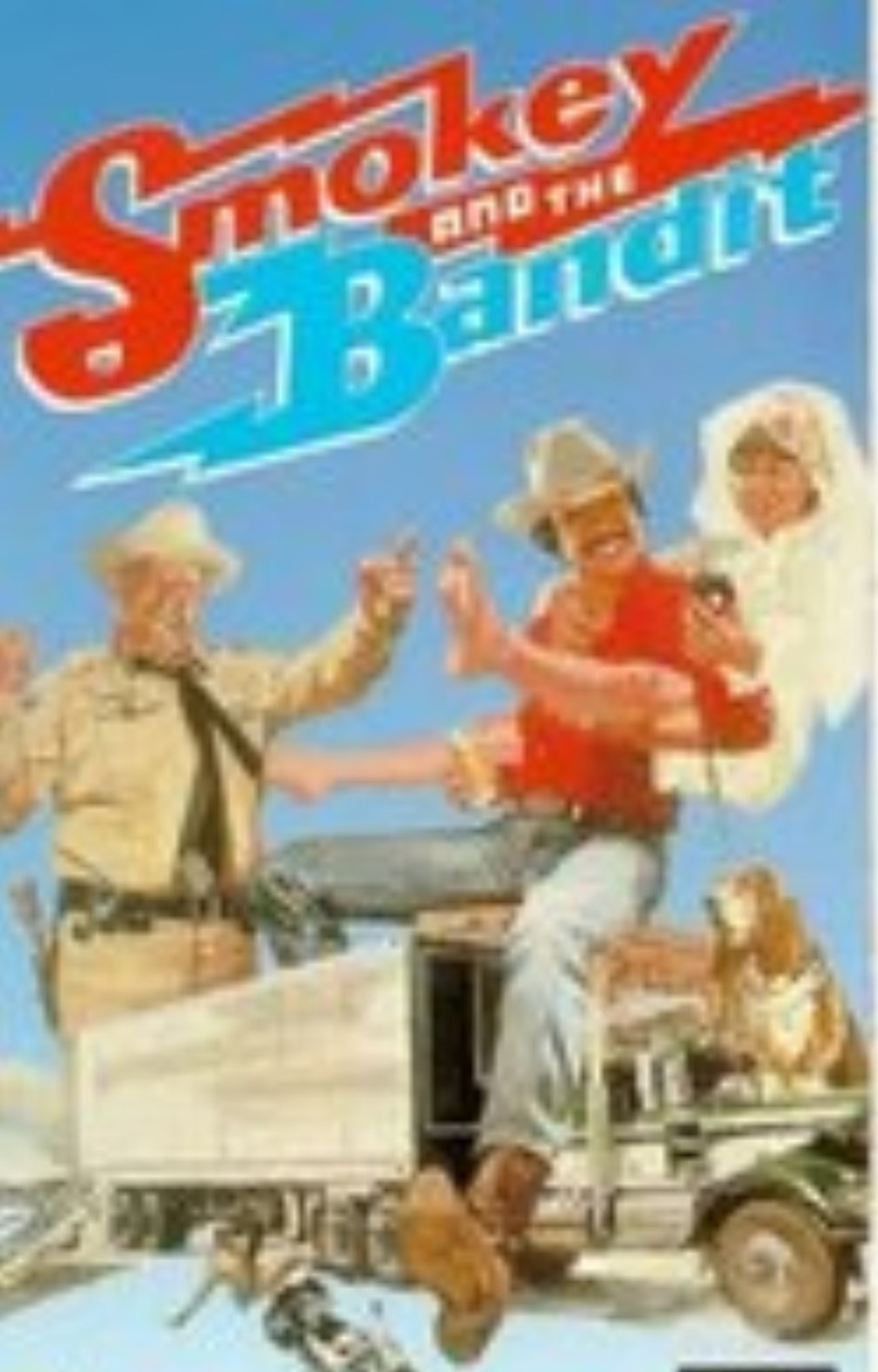 Smokey and the Bandit Vhs

Smokey and the Bandit is a 1977 American road action comedy film starring Burt Reynolds, Sally Field, Jackie Gleason, Jerry Reed, Pat McCormick, Paul Williams and Mike Henry. The directorial debut of stuntman Hal Needham, the film follows Bo "Bandit" Darville (Reynolds) and Cledus "Snowman" Snow (Reed), two bootleggers attempting to illegally transport 400 cases of Coors beer from Texarkana to Atlanta. While the Snowman drives the truck carrying the beer, the Bandit drives a Pontiac Trans Am to distract law enforcement (called blocking) and keep the attention off the Snowman. During their run, they are pursued by Texas county sheriff Buford T. Justice (Gleason). Smokey and the Bandit was the second highest-grossing domestic film of 1977 with $300 million against a budget of $4.3 million (only Star Wars made a higher gross that year, earning $775.5 million). Sally Field and Burt Reynolds began a relationship after meeting on set.