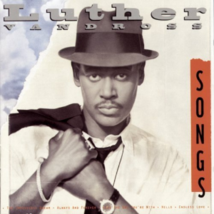 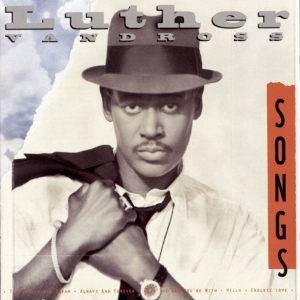 Luther Ronzoni Vandross Jr. was an American singer, songwriter, and record producer. Throughout his career, Vandross was an in-demand background vocalist for several different artists including Todd Rundgren, Judy Collins, Chaka Khan, Bette Midler, Diana Ross, David Bowie, Ben E. King, and Donna Summer. He later became a lead singer of the group Change, which released its gold-certified debut album, The Glow of Love, in 1980 on Warner/RFC Records. After Vandross left the group, he was signed to Epic Records as a solo artist and released his debut solo album, Never Too Much, in 1981.