Soul Plane Vhs added to cart. Only one available in stock 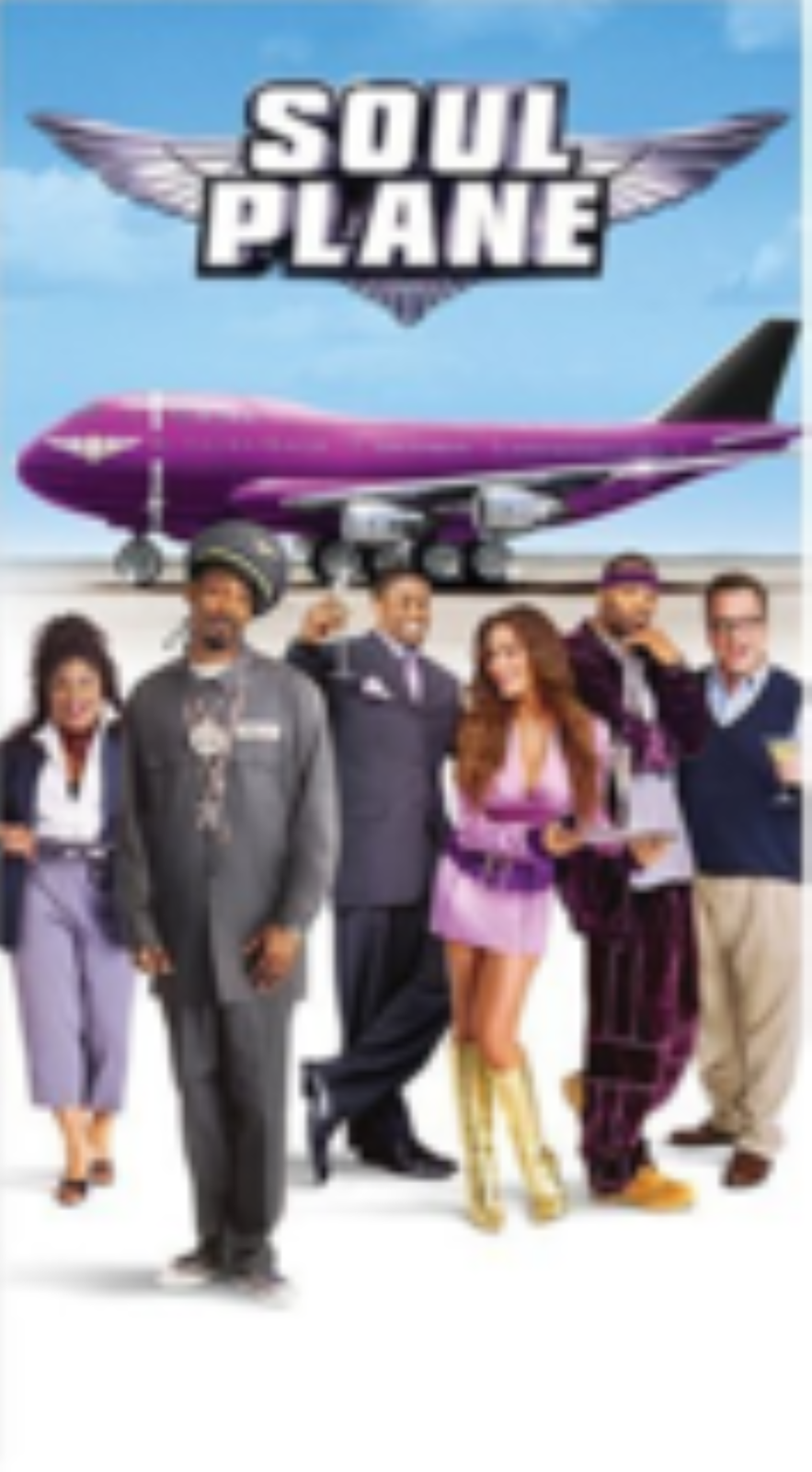 Not in orginal box

Two decades after the Zucker brothers delivered the definitive word on in-flight comedy with the sidesplitting AIRPLANE movies, the question of how to regenerate the genre has finally been answered. Combine the relentless joke-fest of the Zucker movies, add a cast which appears to have fallen out of a 1970s blaxploitation movie, and serve with a touch of Wayans-brothers-inspired hilarity: today's in-flight meal is a dish called SOUL PLANE! The story begins when Nashawn Wade (Kevin Hart) successfully sues an airline and sets up the first black-owned flight service with the money. Entitled NWA Airlines, planes come resplendent with an on-board casino, a club, scantily clad flight attendants, and enough props to sustain laughs throughout the entire film. Captain Mack (Snoop Dogg) is the pilot, a laidback character with a dubious background; he is both afraid of heights and uncertain where the cockpit is located. A white, middle class family are also along for the ride, lead by the nerdy Elvis Hunkee (Tom Arnold). They serve as the butt of many jokes, particularly because they are stuck in the lower class section of the plane, which resembles a subway car decked out with handrails for the standing-room-only section. The cast clearly relishes working with the material, and they manage to combine an infectious sense of fun with an endless string of one-liners. First-time director Jessy Terrero keeps SOUL PLANE running at a turbulent pace throughout, firing off gags straight from take off, and ending the movie with a smooth landing--ultimately providing a satisfying flight for all passengers.