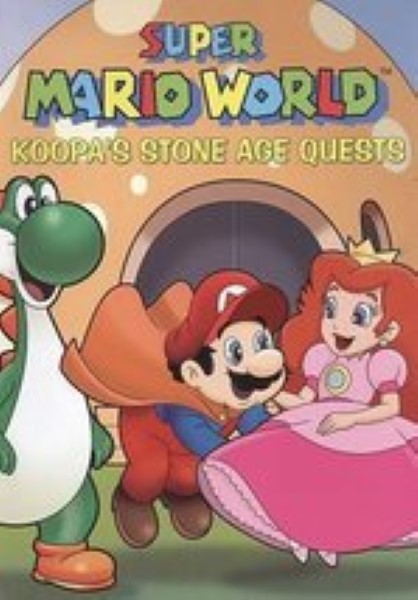 The Wheel Thing: Mario invents the wheel and the Cave People discover traffic jams and fender benders. Send in the Clowns: To feed his hungry, evil dinasaurs, King Koopa lures the cave people to a prehistoric circus so Mario and friends must rescue them.

Gopher Bash: Luigi teaches farming to the cave people, but when the crops grow, the Nintendo Gophers steal all the crops.

Party Line: Mario invents the telephone so the cave people will have a 911 line for emergencies but the cave people spend all their time talking on the phone and Dome City starts to fall apart from neglect.

Rock TV: King Koopa invents television that contains a Koopa wizard that casts an evil spell over them.