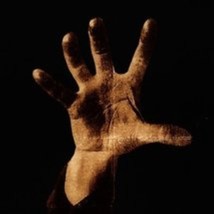 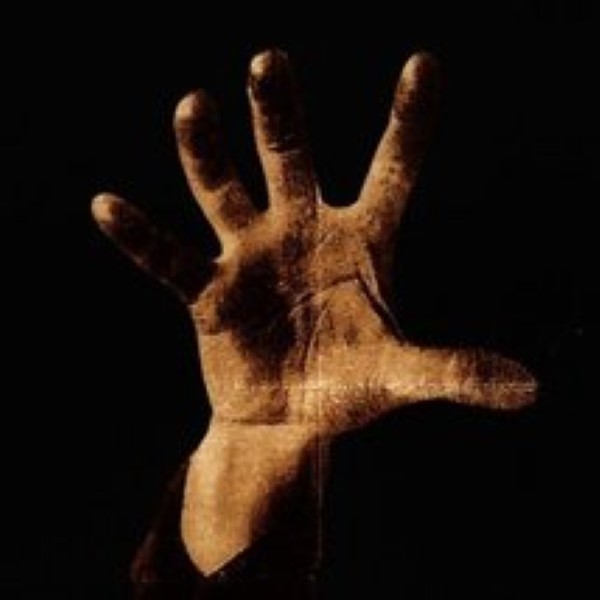 System of a Down is the eponymous debut studio album by American heavy metal band System of a Down, released on June 30, 1998, by American Recordings and Columbia Records. The album was certified gold by the Recording Industry Association of America on February 2, 2000