Tara Road by Binchy, Maeve added to cart. Only one available in stock 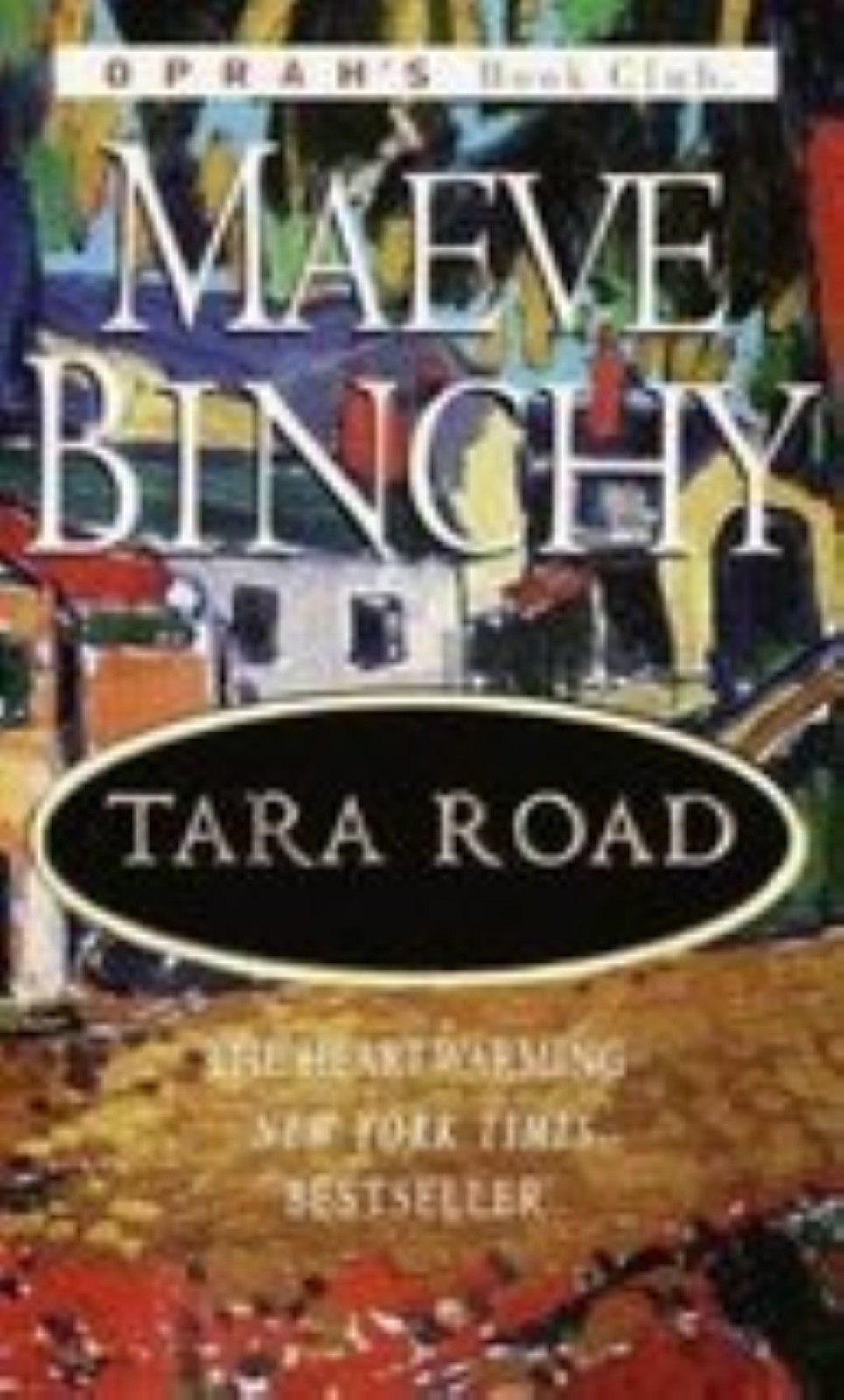 Tara Road by Binchy, Maeve
Ria lived on Tara Road in Dublin with her dashing husband, Danny, and their two children. She fully believed she was happily married, right up until the day Danny told her he was leaving her to be with his young, pregnant girlfriend. By a chance phone call, Ria meets Marilyn, a woman from New England unable to come to terms with her only son's death and now separated from her husband. The two women exchange houses for the summer with extraordinary consequences, each learning that the other has a deep secret that can never be revealed.

Drawn into lifestyles vastly differing from their own, at first each resents the news of how well the other is getting on. Rita seems to have become quite a hostess, entertaining half the neighborhood, which at first irritates the reserved and withdrawn Marilyn, a woman who has always guarded her privacy. Marilyn seems to have become bosom friends with Ria's children, as well as with Colm, a handsome restaurateur, whom Ria has begun to miss terribly. At the end of the summer, the women at last meet face-to-face. Having learned a great deal, about themselves and about each other, they find that they have become, firmly and forever, good friends.