The Documentary by The Game Cd 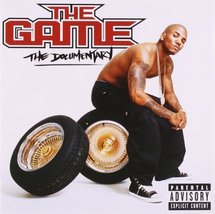 The Documentary by The Game Cd added to cart. 2 available in stock 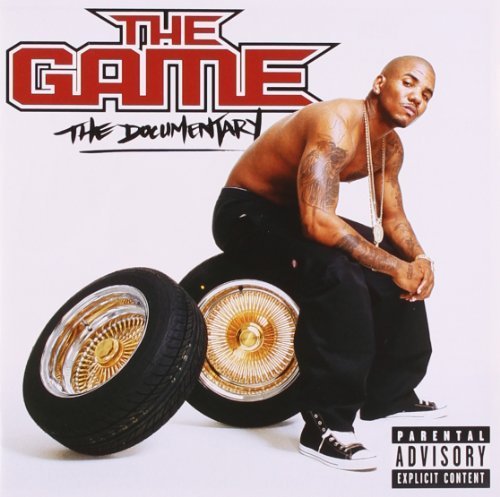 The Documentary by The Game CD

The Documentary is the debut studio album by American rapper The Game. It was released on January 18, 2005, by Aftermath Entertainment, G-Unit Records and Interscope Records. The record serves as his major-label debut, preceded by his independently released debut Untold Story in 2004. In 2001, while The Game was in hospital recovering from a shooting, he decided to pursue a career in music. He released the mixtape, "Q.B. 2 Compton" under his then record label "Get Low Recordz" in 2002, which was later was discovered by Dr. Dre and led to him signing The Game to his label, Aftermath Entertainment. The album includes production from high-profile producers such as Dr. Dre, Kanye West, Scott Storch and Timbaland, among others, and guest appearances from 50 Cent, Eminem, Nate Dogg and Faith Evans, among others. This would be The Game's only album on Aftermath and G-Unit Records, as he left the label later in 2005 after a feud began between him and fellow G-Unit label-mate 50 Cent.

All used  disks are refurbished and tested before shipping and should play well in most machines.