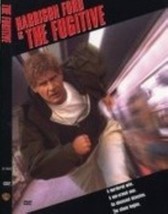 The Fugitive Vhs added to cart. Only one available in stock 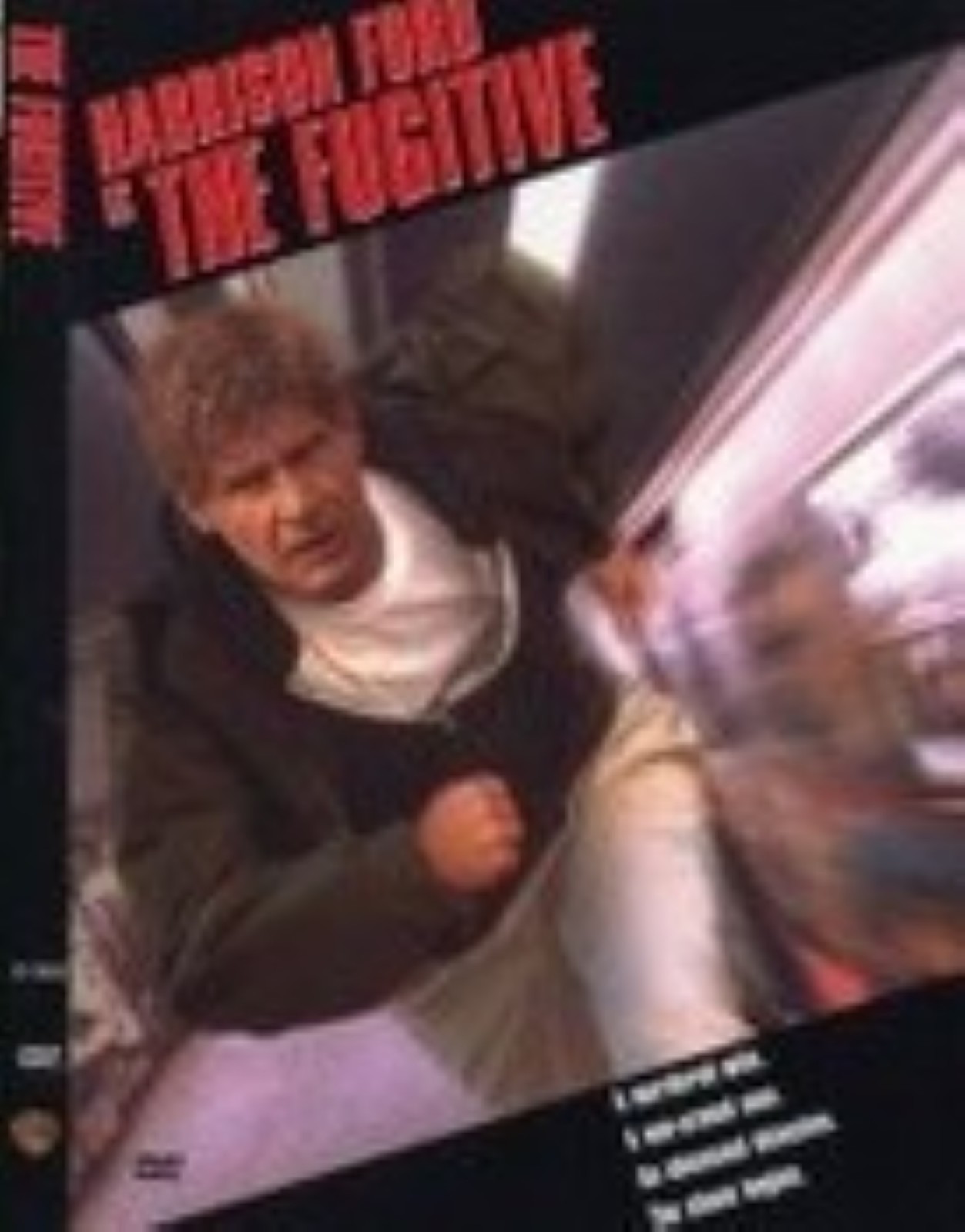 This highly entertaining update of the 1960s television series stars Harrison Ford as Dr. Richard Kimble, a man wrongly convicted of the murder of his wife, and Tommy Lee Jones as the federal marshal who pursues him after Kimble escapes during a train wreck. Director Andrew Davis (Under Siege) oversees some dazzling stunts and effects: the train accident alone makes the film worth seeing. But the real draw is the film's complement of strong personalities in Ford and Jones, each playing intrepid characters out to get their man. This is one of those rare films where everything completely clicks. --Tom Keogh