The Hunt for Red October Dvd 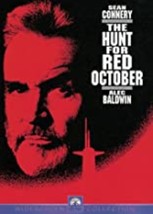 The Hunt for Red October Dvd added to cart. Only one available in stock 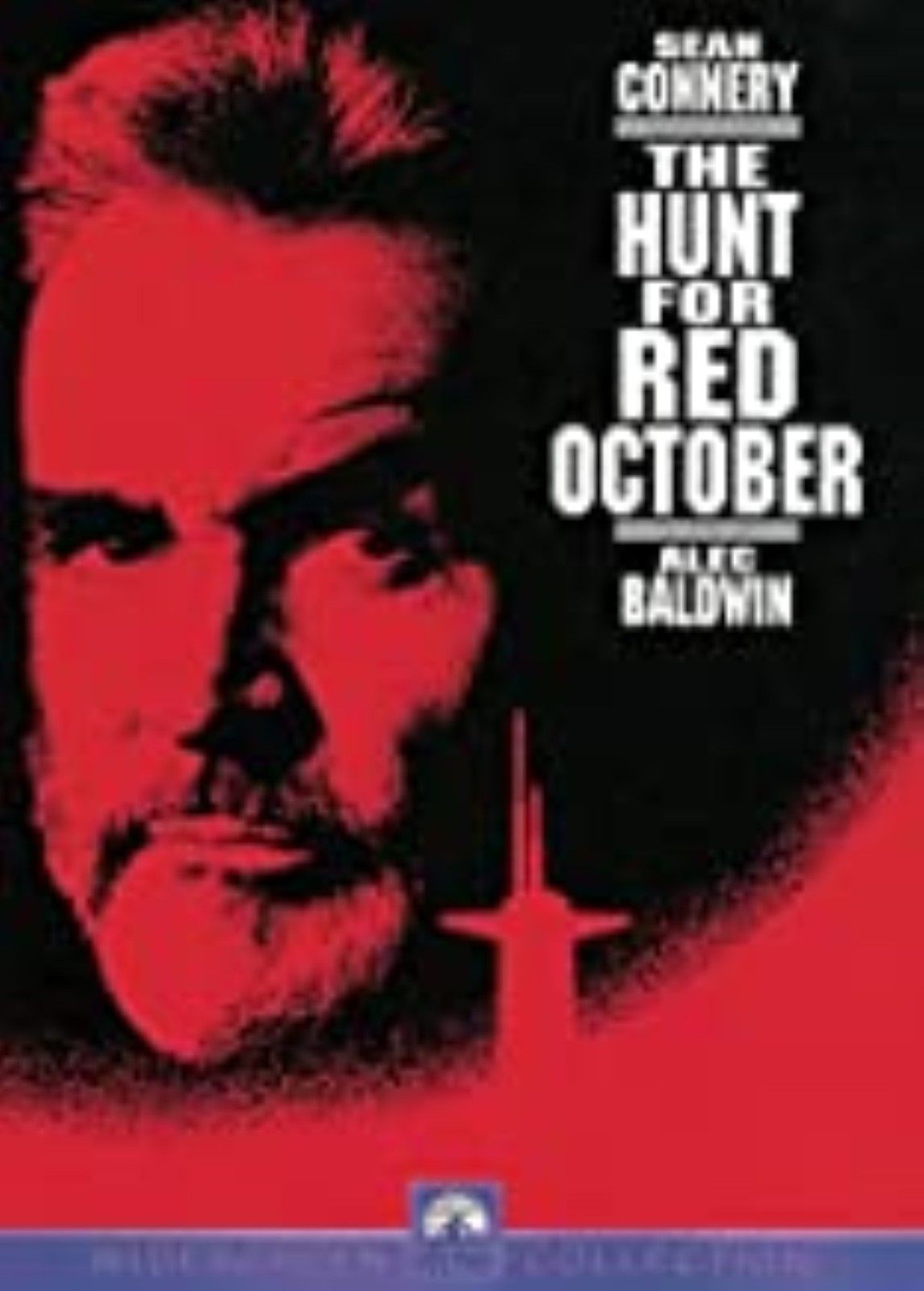 The Hunt for Red October Dvd

a 1990 American submarine spy-thriller film directed by John McTiernan, produced by Mace Neufeld, and starring Sean Connery, Alec Baldwin, Scott Glenn, James Earl Jones, and Sam Neill. The film is an adaptation of Tom Clancy's 1984 bestselling novel of the same name. It is the first installment of the Jack Ryan film series with the protagonist Jack Ryan.

The story is set during the late Cold War era and involves a rogue Soviet naval captain who wishes to defect to the United States with his officers and the Soviet Navy's newest and most advanced nuclear missile submarine, a fictional improvement on the Soviet ICBM capable Typhoon class submarine. A CIA analyst correctly deduces his motive and must prove his theory to the U.S. Navy before a violent confrontation between the Soviet and the American navies spirals out of control.

The film was a co-production between the motion picture studios Paramount Pictures, Mace Neufeld Productions, and Nina Saxon Film Design. Theatrically, it was commercially distributed by Paramount Pictures and by the Paramount Home Entertainment division for home media markets. Following its wide theatrical release, the film was nominated for and won a number of accolades. At the 63rd Academy Awards, the film was honored with the Academy Award for Best Sound Editing, along with nominations for Best Sound Mixing and Best Film Editing. On June 12, 1990, the original soundtrack, composed and conducted by Basil Poledouris, was released by MCA Records.

The Hunt for Red October received mostly positive reviews from critics and was the 6th top-grossing domestic film of the year, generating $122 million in North America and more than $200 million worldwide in box office business. The film was the first of five Paramount films highlighting the fictional character Jack Ryan, here played by Alec Baldwin, and played in the other films by Harrison Ford (twice), Ben Affleck and Chris Pine.
Disk has been professionally refurbished and test played before shipping and will play  well in most machines.
Disc's are also repackaged (labeled refurbished) .
Ws or Fs