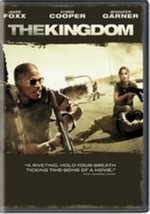 The Kingdom Dvd added to cart. 8 available in stock 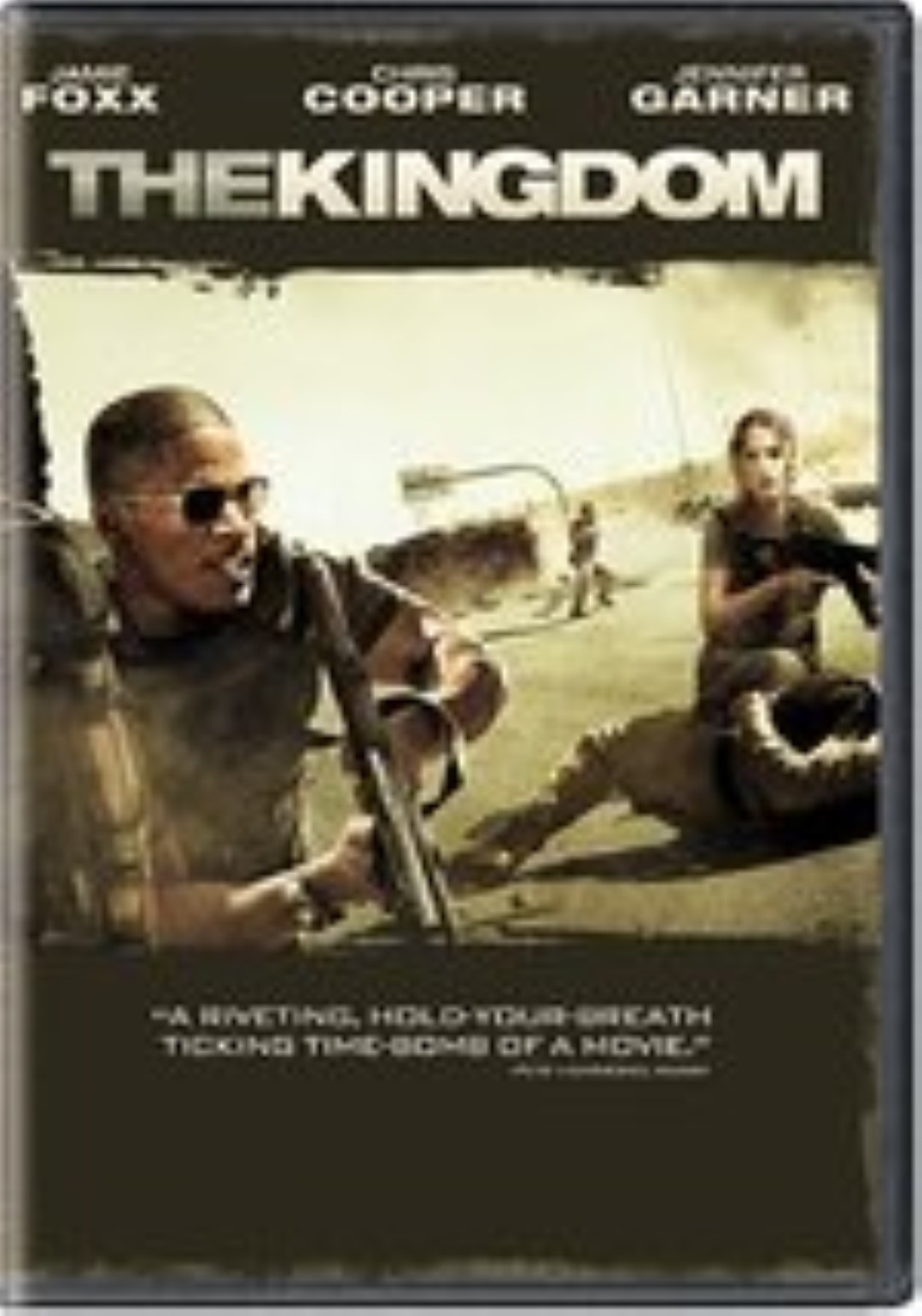 The Kingdom is a 2007 American action thriller film directed by Peter Berg and starring Jamie Foxx, Chris Cooper, and Jennifer Garner. The film is set in Saudi Arabia, and is loosely based on the 1996 bombing of the Khobar housing complex and the two 2003 bombings of four compounds in Riyadh. It was released in the United States on September 28, 2007.