The Memory of Trees by Enya Cd 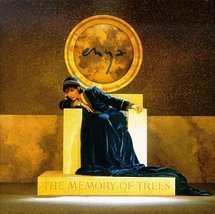 The Memory of Trees by Enya Cd added to cart. 5 available in stock 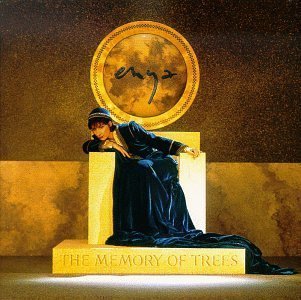 The Memory of Trees by  Enya Music

The Memory of Trees is the fourth studio album by the Irish singer, songwriter, and musician Enya, released on 20 November 1995 by WEA. After travelling worldwide to promote her previous album Shepherd Moons, and contributing to film soundtracks, Enya took a short break before she started writing and recording a new album in 1993 with her longtime recording partners, arranger and producer Nicky Ryan and his wife, lyricist Roma Ryan. The album is Enya's first to be recorded entirely in Ireland, and covers themes that include Irish and Druid mythology, the idea of one's home, journeys, religion, dreams and love. Enya continues to display her sound of multi-tracked vocals with keyboards and elements of Celtic and new age music, though Enya does not consider her music to be in the latter genre. She sings in English, Irish, Latin and Spanish.


The Memory of Trees