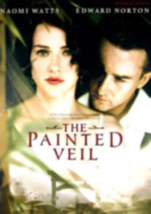 The Painted Veil Dvd added to cart. 2 available in stock 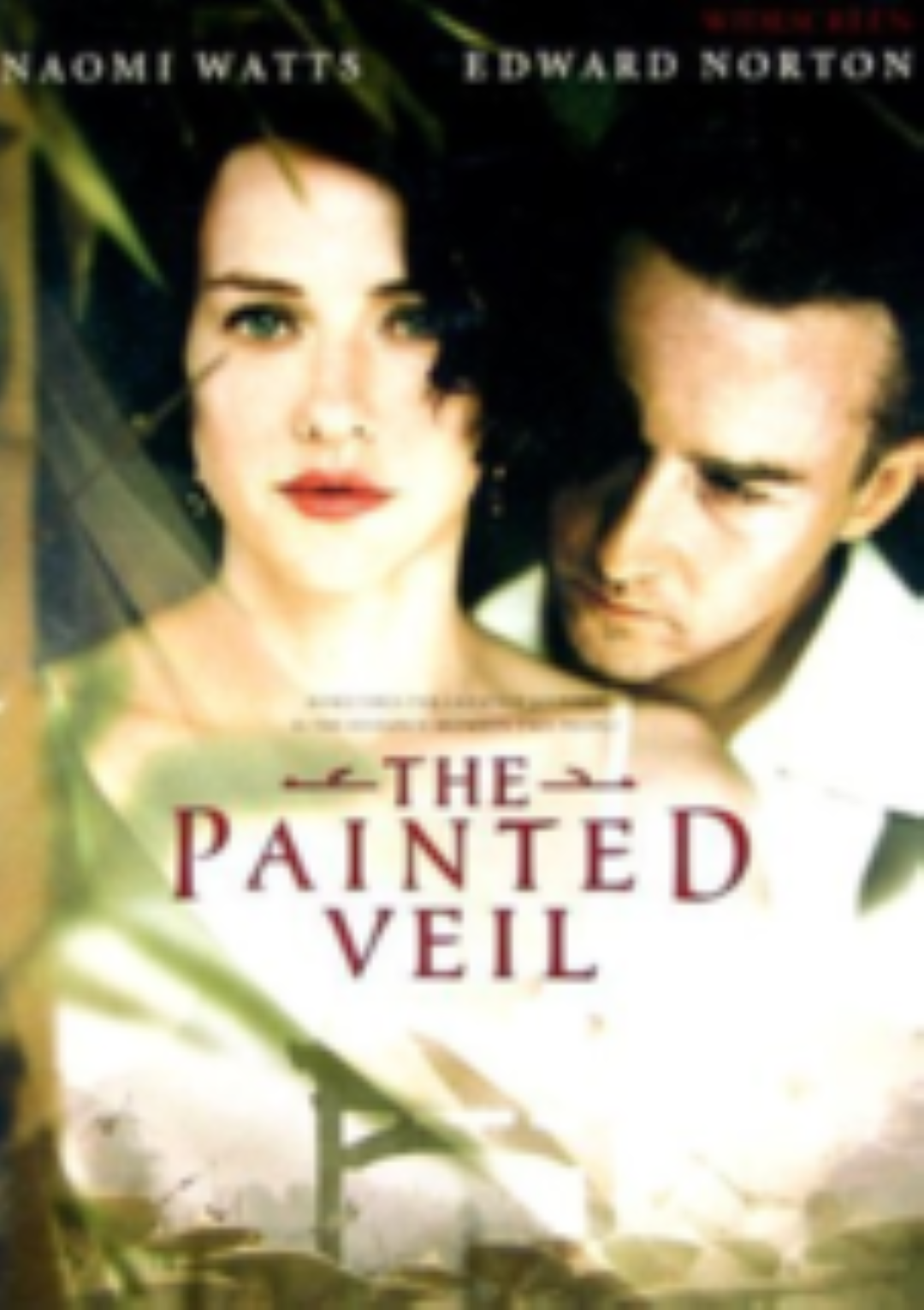 Kitty meets Charles Townsend (Liev Schreiber), a married British vice consul, and the two engage in a clandestine affair. When Walter discovers his wife's infidelity, he seeks to punish her by threatening to divorce her on the grounds of adultery, if she doesn't accompany him to a small village in a remote area of China. He has volunteered to treat victims of an unchecked cholera epidemic sweeping through the area. Kitty begs to be allowed to divorce him quietly, but he refuses, stating "Why should I put myself through the smallest trouble for you?" She hopes Townsend will leave his wife Dorothy and marry her. When she proposes this possibility to Charles, he declines to accept, despite earlier claiming to love Kitty.