The Pelican Brief Vhs added to cart. 2 available in stock 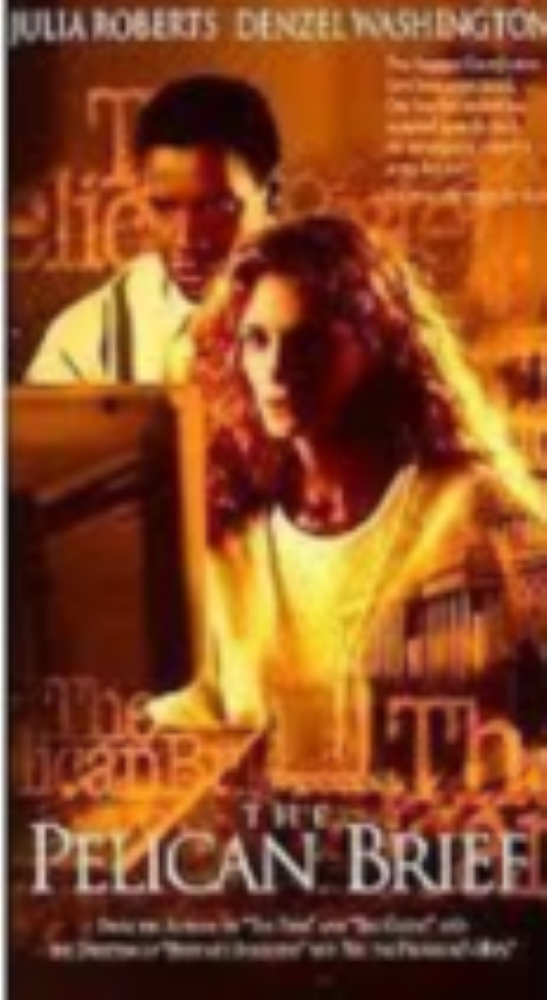 The Pelican Brief is a 1993 American legal political thriller based on the novel of the same name by John Grisham. Directed by Alan J. Pakula, the film stars Julia Roberts in the role of young law student Darby Shaw and Denzel Washington as Washington Herald reporter Gray Grantham. The film, which features music composed by James Horner, was the last film that featured Pakula as a writer or producer before his death.