The Polar Express Dvd added to cart. 2 available in stock 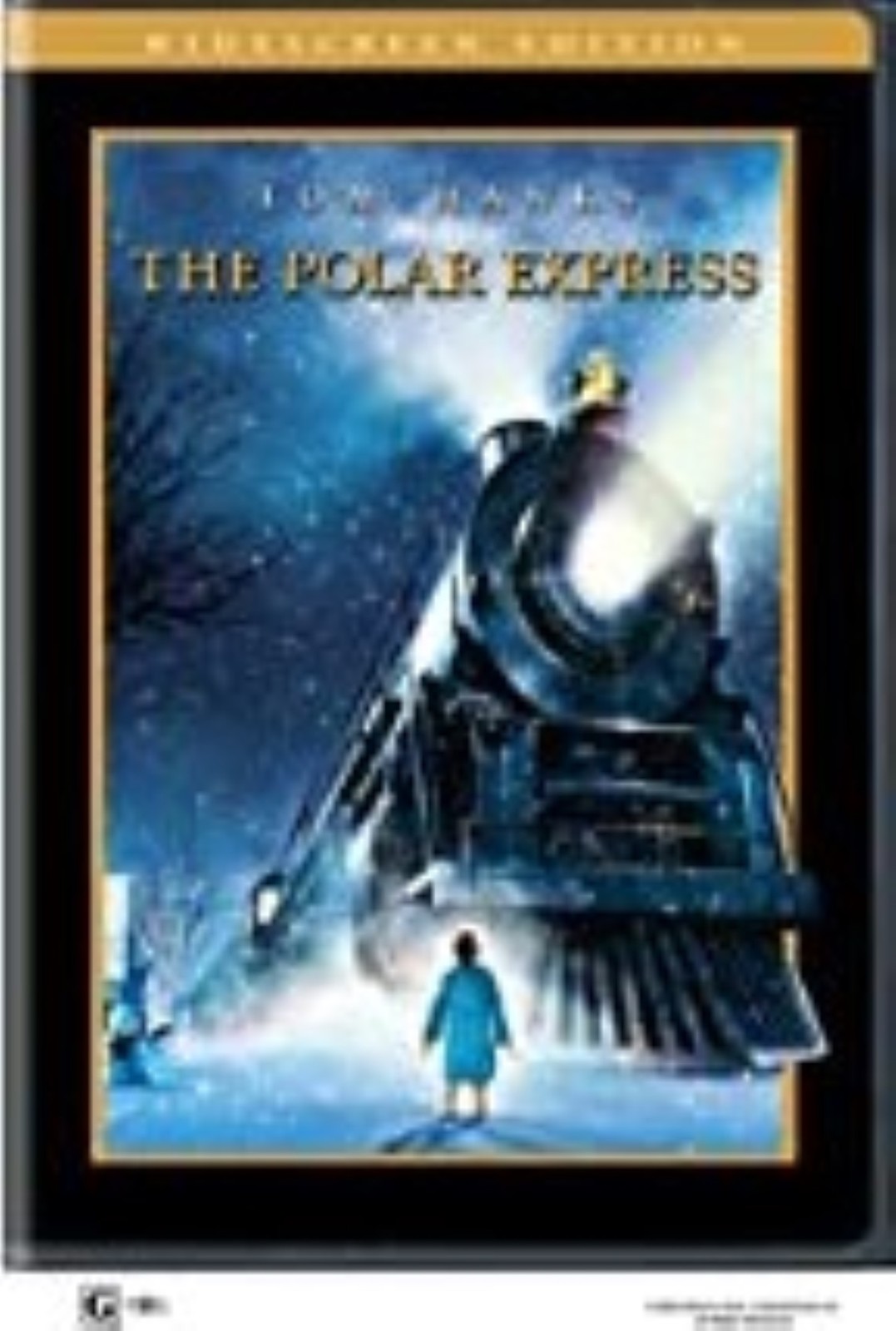 The Polar Express is an enchanting holiday tale of a young boy who doubts that Santa Claus truly exists. On one special Christmas Eve, as the boy skeptically waits for the sound of sleigh bells, a magical train appears outside his home and the conductor invites him aboard. What lies ahead is an extraordinary adventure of self-discovery through which the young boy learns that for those who believe, the wonders of life never fade. This beautifully made film, based on the book by Chris Van Allsburg, will become a holiday tradition your family will enjoy for generations.

This film was listed in the 2006 Guinness Book of World Records as the first all-digital capture film.

Tom Hanks does the voice work for six roles in the film: Hero Boy, Hero Boy’s father, the conductor, the hobo, Scrooge and Santa Claus.

Lonely Boy is the only child character in the movie with an actual name (Billy).

The address (11344 Edbrooke) mentioned by the conductor early in the film is the real address for director Robert Zemeckis’ childhood home.