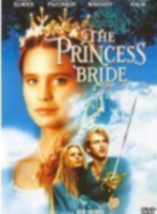 The Princess Bride Dvd added to cart. 2 available in stock 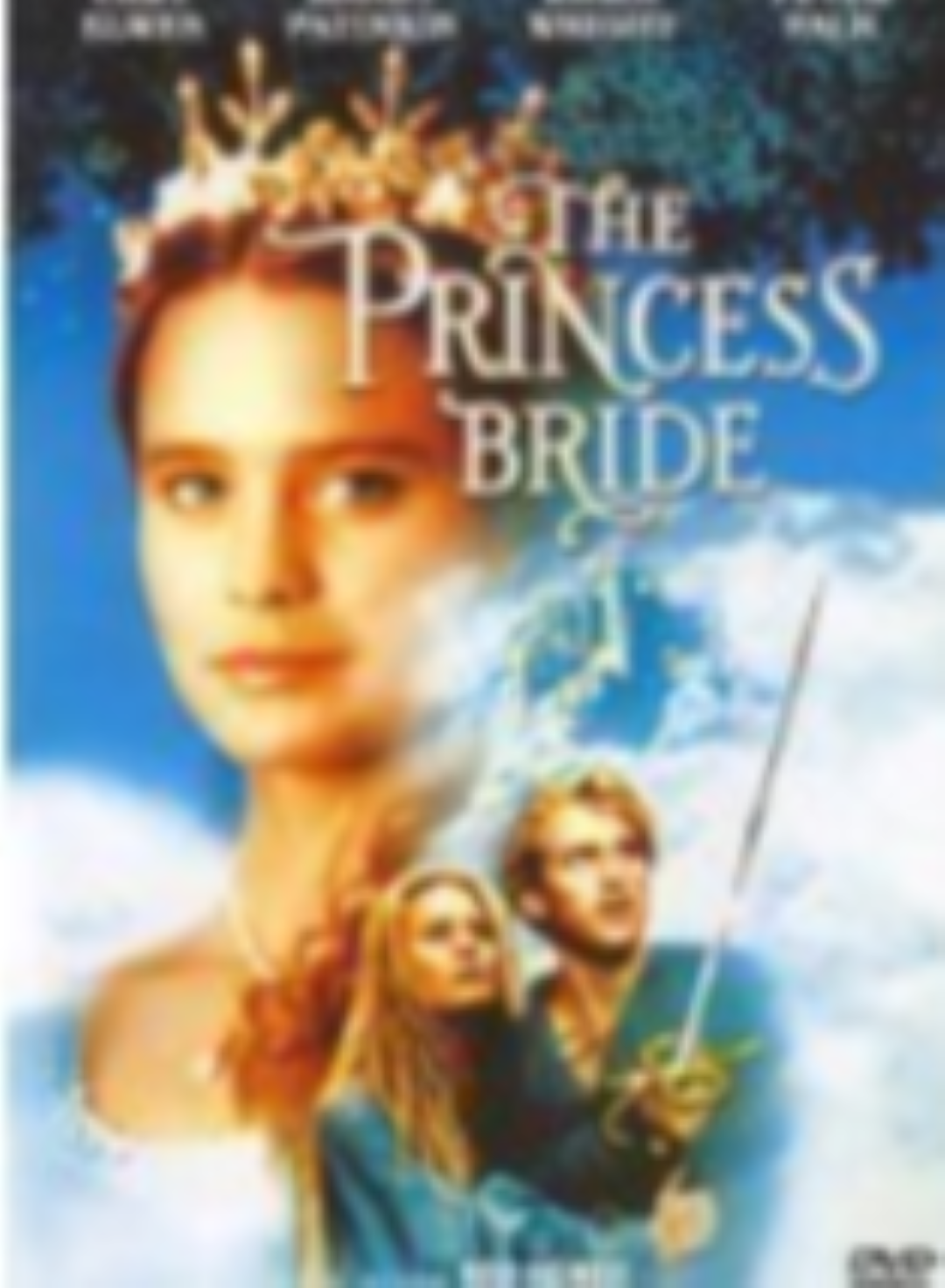 An elderly man reads the book "The Princess Bride" to his sick and thus currently bedridden adolescent grandson, the reading of the book which has been passed down within the family for generations. The grandson is sure he won't like the story, with a romance at its core, he preferring something with lots of action and "no kissing". But the grandson is powerless to stop his grandfather, whose feelings he doesn't want to hurt. The story centers on Buttercup, a former farm girl who has been chosen as the princess bride to Prince Humperdinck of Florian. Buttercup does not love him, she who still laments the death of her one true love, Westley, five years ago. Westley was a hired hand on the farm, his stock answer of "as you wish" to any request she made of him which she came to understand was his way of saying that he loved her. But Westley went away to sea, only to be killed by the Dread Pirate Roberts. On a horse ride to clear her mind of her upcoming predicament of marriage, Buttercup is kidnapped by a band of bandits: Vizzini who works on his wits, and his two associates, a giant named Fezzik who works on his brawn, and a Spaniard named Inigo Montoya, who has trained himself his entire life to be an expert swordsman. They in turn are chased by the Dread Pirate Roberts himself. But chasing them all is the Prince, and his men led by Count Tyrone Rugen. What happens to these collectives is dependent partly on Buttercup, who does not want to marry the Prince, and may see other options as lesser evils, and partly on the other motives of individuals within the groups. But a larger question is what the grandson will think of the story as it proceeds and at its end, especially as he sees justice as high a priority as action.