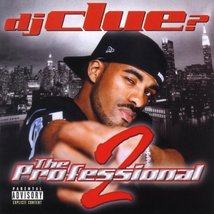 The Professional Vol.2 by DJ Clue Cd added to cart. Only one available in stock 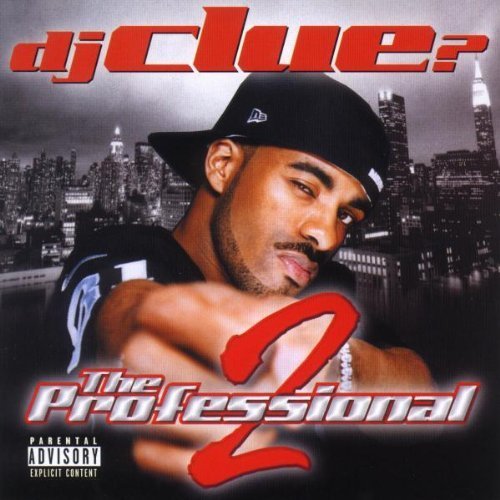 The Professional 2 is the second studio album by American record producer DJ Clue. It was released on February 27, 2001 via Roc-A-Fella Records, serving as a sequel to his 1998 The Professional. Recording sessions took place at Right Track Studios, at Soundtrack Studios, at Baseline Studios, at The Hit Factory, and at Desert Storms Studios in New York City, at McClair Digital Studios in Canada, at Black Friday Recording Studio in Philadelphia, at Enterprise Studios and at Larrabee West Studios in Los Angeles, at 4 Stars Recording Studios in Florida, and at Mirror Image Studios. Production was handled by Ken "Duro" Ifill, Rick Rock, Bernard "Big Demi" Parker, Charly "Suga Bear" Charles, DJ Twinz, Just Blaze, Rashad Smith, Righteous Funk Boogie, Rockwilder, X-Treme and Clue himself.