$9.99
DISCOUNTS Chlp offers discounted shipping when you buy items together 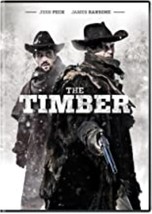 The Timber Dvd added to cart. Only one available in stock 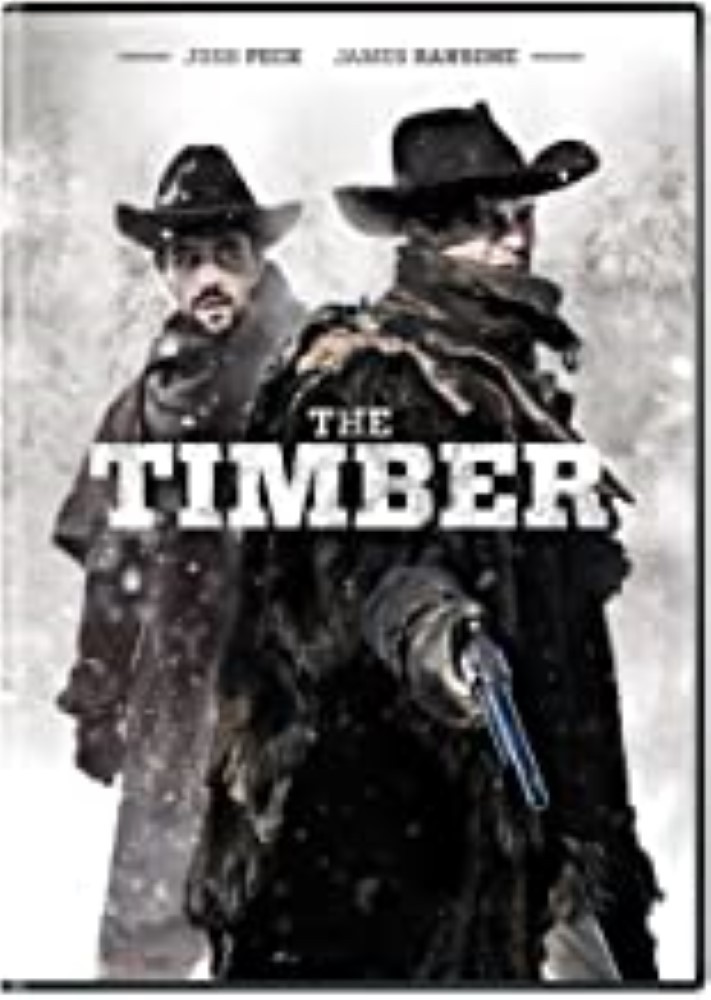 In the Outbacks Wild West, two desperate brothers take a job as bounty hunters to save their home. But in The Timber, brutality and bloodshed is the law of the land.

"A captivating and nuanced slow-burner...for lovers of true cinema" --The Film Philosopher

Joshua Michael "Josh" Peck is an American actor. He is best known for playing Josh Nichols in the Nickelodeon live-action sitcom Drake & Josh. He began his career as a child actor in the late 1990s and early 2000s, and became known to young audiences after his role on The Amanda Show. He has since acted in films such as Mean Creek, Drillbit Taylor, The Wackness, ATM, and Red Dawn, along with voicing Eddie in the Ice Age franchise.

Anthony O'Brien, is a director as well as a writer, producer, and editor. He grew up in Seattle, Washington and currently resides in Los Angeles, California. He is best known as the director of the feature film The Timber, starring Josh Peck and James Ransone. His directorial debut Perfect Sport won multiple awards.