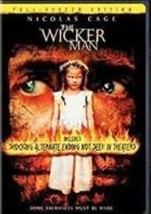 The Wicker Man Dvd added to cart. Only one available in stock 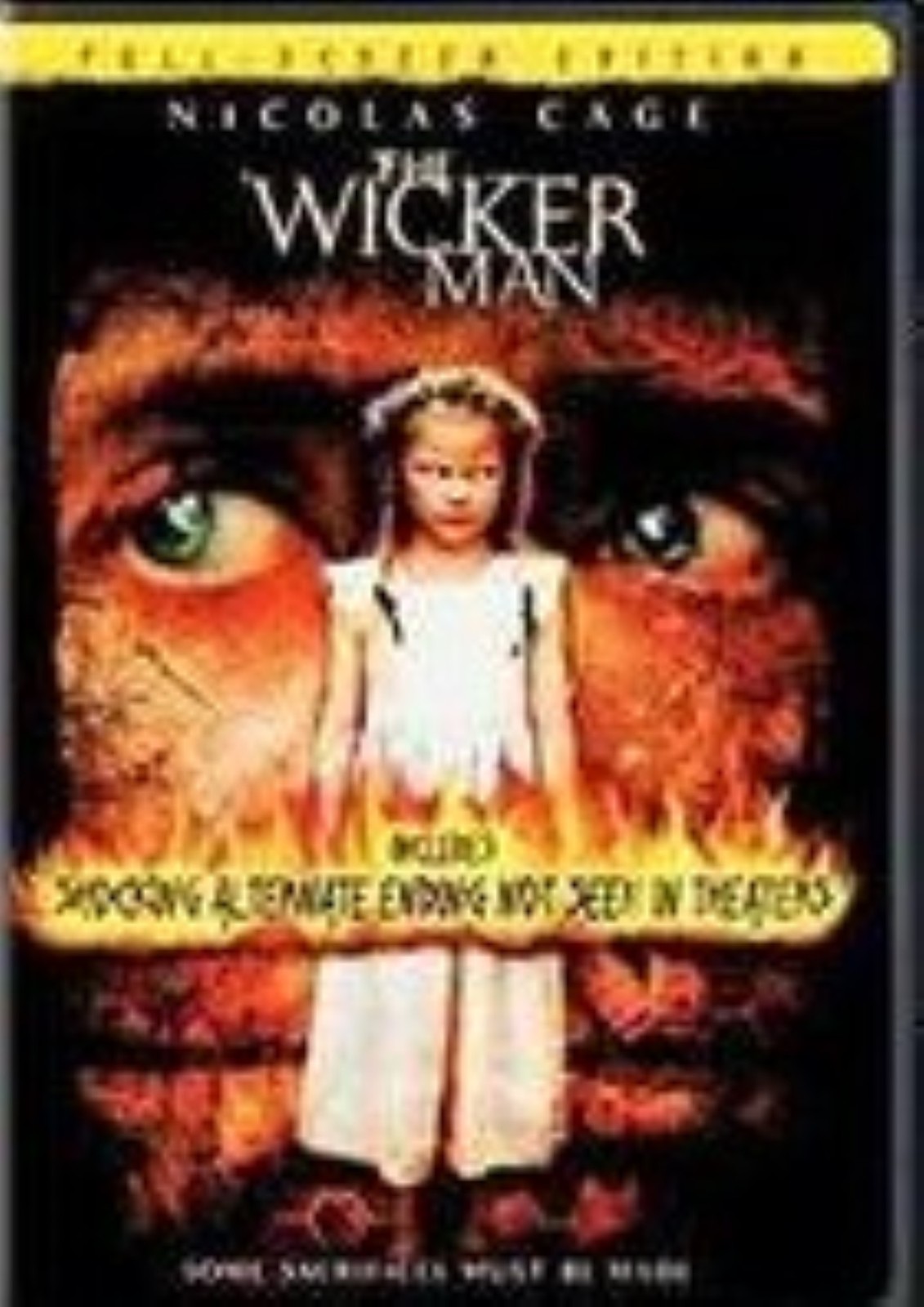 Neil LaBute's THE WICKER MAN stars Nicholas Cage as Edward Malus, a policeman thrust into some dangerous detective work by a series of strange events that begin with a horrific car crash. This incident leaves the cop haunted, with images of the accident replaying in his heavily medicated mind. Edward's hiatus from work is interrupted when he receives a mysterious letter from his ex-fiancé, pleading with him to help find her missing daughter, Rowan. Against his better judgment, Edward travels to the remote, privately owned island of Summerisle, home to a close-knit, secretive community with a clear dislike for outsiders. Considering Edward an intruder, the Sisters of Summerisle offer little information regarding the missing girl. Edward is at a loss, finding even his ex-love Willow to be little help. With vacant eyes and a strange, listless way about her, Willow should be the first of many red flags to send Edward running. But in firm horror-movie tradition, the seasoned cop throws caution to the winds, staying in the place longer than seems smart.This 2006 remake veers away from the 1973 film in several key ways. For one, it replaces the original's eerily upbeat folk soundtrack with a tasteful Angelo Badalamenti score. With a mild PG-13 rating, the 2006 version is relatively tame compared to the original. While the 1973 film freely mixed pornographic elements with horror themes and musical numbers, the new film confines itself to horror, abandoning that strange mixture of genres that made Anthony Shaffer's film a cult classic. While LaBute's film adds a back-story and romantic interest, it requires equal suspension of disbelief. Despite their differences, both films end in the same disturbing way, leaving an indelible image that may haunt viewers long after the credits roll.