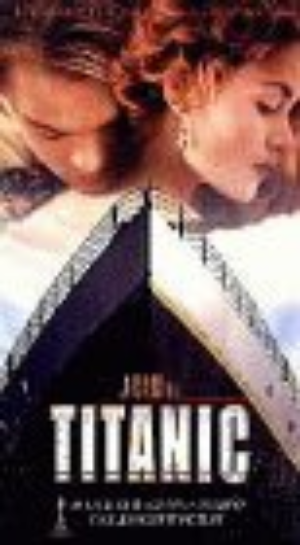 In 1912, the Titanic, the world's most luxurious passenger ship, set out across the Atlantic for New York City. It would never see it's destination.

1500 people were on the ship, some first class, others restrained to the lower decks where windows were limited. Either way, the passengers on board the Titanic held high hopes, not because it was deemed "the unsinkable ship" but because they were leaving their past behind them and preparing for a new life in America.

To Jack, a homeless artist, winning two tickets on the luxery liner was the best thing that ever happened to him. His life, as well as everyone else on the ship, would be changed forever. Even before he discovered the fate of the Titanic did he know what his destiny was; he met Rose.