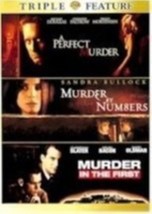 Triple Feature Murder Dvd added to cart. Only one available in stock 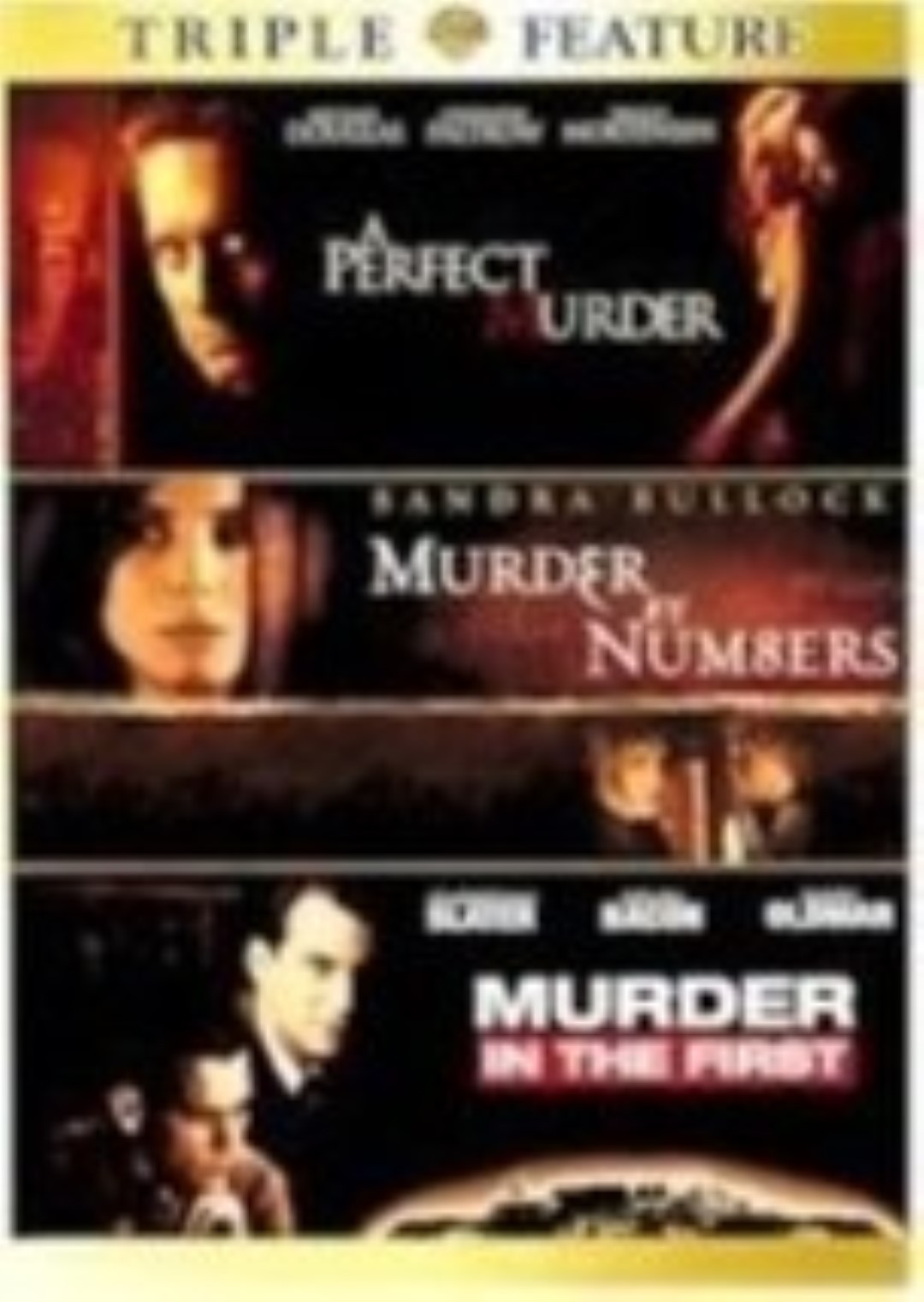 All used DVDs have been refurbished and tested before shipping and should play fine .

Wall Street baron Steven Taylor (Michael Douglas) discovers that his pretty young wife, Emily (Gwyneth Paltrow), is cheating on him. But what concerns him more than her infidelity is the hope of profiting from her untimely death. Emily has millions, and Steve's own financial empire is collapsing before his eyes. He hires her lover, David (Viggo Mortensen), to murder her. The plan -- to stage a break-in that will look like a random murder -- turns out to be far from perfect.

Murder by The Numbers

The body of a young woman is found in a ditch in the woods of the small California coastal town of San Benito. A tenacious homicide detective (Sandra Bullock) and her new partner (Ben Chaplin) uncover a trail of shrewdly concealed evidence that links two brilliant young men (Ryan Gosling), (Michael Pitt) to a murder.

Murder In The First

Henry, a small-time criminal sent to Alcatraz, is caught attempting to escape and as punishment, he's put in solitary confinement. Instead of staying the maximum nineteen days, he is kept alone, in the cold and complete darkness for years, only to emerge a madman and a murderer. It's a rookie lawyer who proves Alcatraz is to blame, and that Henry should not be executed.