What I Got by Sublime Cd 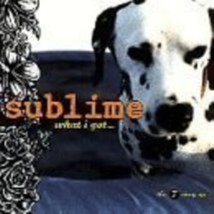 What I Got by Sublime Cd added to cart. Only one available in stock 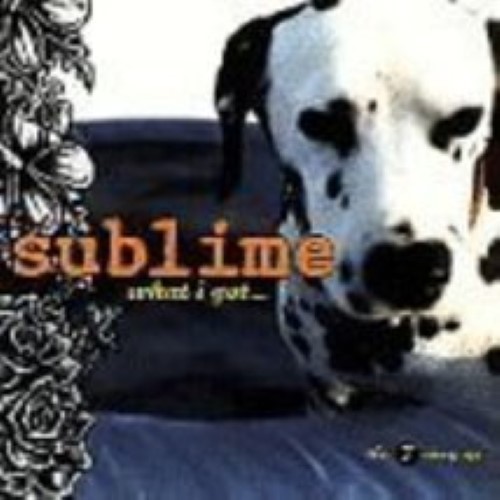 What I Got by Sublime

Sublime was an American ska punk band from Long Beach, California, formed in 1988. The band's line-up, unchanged until their breakup, consisted of Bradley Nowell, Eric Wilson, and Bud Gaugh. Lou Dog, Nowell's dalmatian, was the mascot of the band. Nowell died of a heroin overdose in 1996, resulting in Sublime's breakup. In 1997, songs such as "What I Got", "Santeria", "Wrong Way", "Doin' Time", and "April 29, 1992" were released to U.S. radio.