While You Can by Lucy Woodward Cd 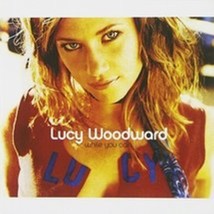 While You Can by Lucy Woodward Cd added to cart. Only one available in stock 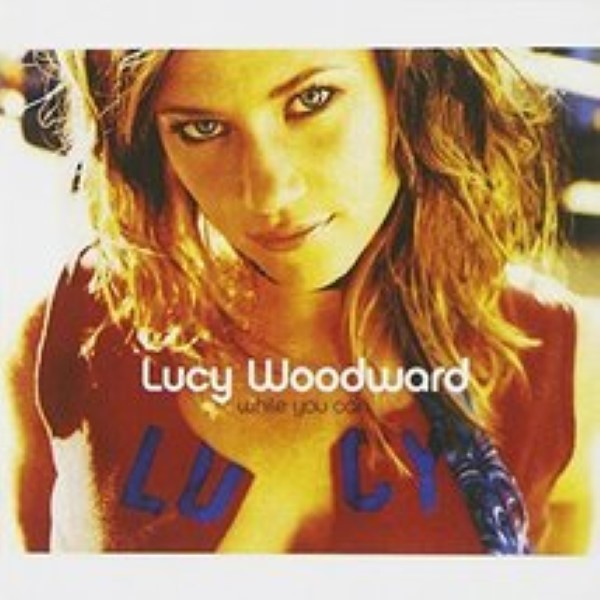 While You Can by Lucy Woodward Cd Music Disc

While You Can is the first studio album from American Pop singer, Lucy Woodward, released in April 2003 on Atlantic Records. The standard version of the album contains 11 songs, while the version of the album released in Japan contains two bonus tracks, "Vine To Vine" and "(There's Gotta Be) More To Life", which in turn was later recorded by pop singer Stacie Orrico. It went on to become a moderate success for Orrico.[1]

The debut single from the album, Dumb Girls, was released in February 2003 and remains Woodward's biggest hit to date. The second and third singes, Blindsided and Trouble With Me, failed to make any major impact, however, the song What's Good For Me was a very minor success, appearing on several soundtracks, including in the 2003 film What a Girl Wants.