White Hot by Sandra Brown added to cart. Only one available in stock 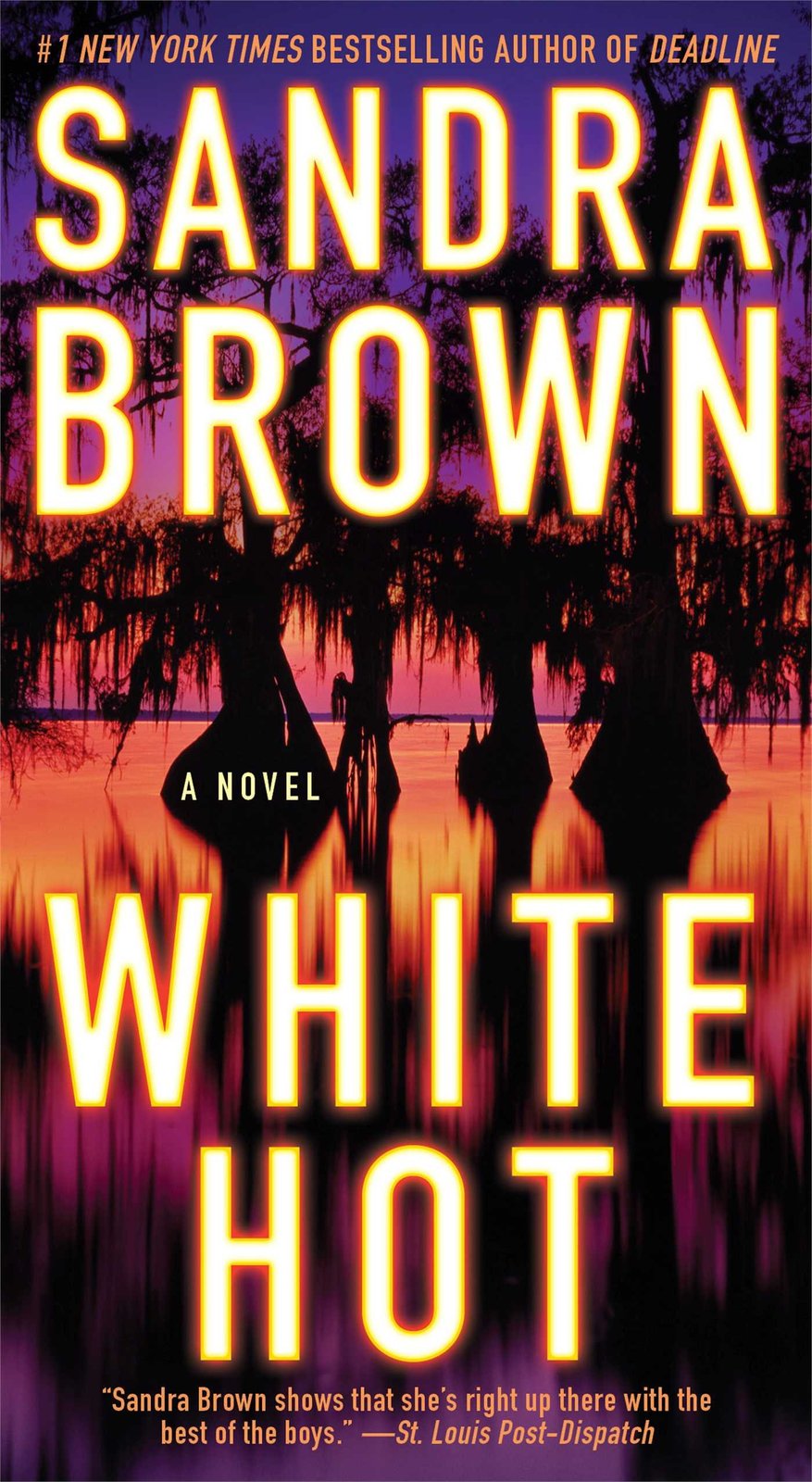 White Hot by Sandra Brown
Sayre Lynch relents from her vow never to return to Destiny, the small Louisiana town in which she grew up. She plans to leave immediately after the funeral, but instead soon finds herself drawn into the web cast by Huff Hoyle, her controlling and tyrannical father, the man who owns the town's sole industry, an iron foundry, and in effect runs the lives of everyone who lives there. As she feared, Sayre learns that nothing has changed. Her father and older brother, Chris, are as devious as ever, and now they have a new partner-in-crime, a canny and disarming lawyer named Beck Merchant, who appears to be their equal in corruption. Soon, Sayre is thrown in closer contact with Beck and becomes convinced that something more sinister is at play than her father's usual need to dominate people and events. As she sets out to learn just what did happen to Danny, she comes to realize that there are many secrets in Destiny -- secrets that hide decades of pain and anger, and that threaten at any moment to erupt and destroy not only her father and brother, but perhaps Sayre herself. Underneath the rigid control that the Hoyles exert over the town, trouble is brewing. Old hatreds foster plans for revenge, past crimes resurface, and a maverick deputy sheriff determines that Danny Hoyle's death was not suicide, but murder. As tensions mount, threatening to ignite a powder keg of long-held hostility, Sayre finds herself inextricably drawn into a struggle with striking laborers, her unscrupulous father, and her own emotions over the love/hate relationship that is growing with Beck, a man apparently with his own agenda, and mysteries of his own. As she has shown in the dozens of bestselling novels in which she has

Thanks for shopping with us!