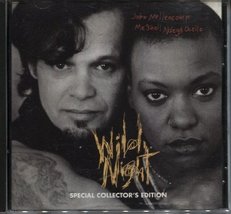 Wild Night - Dance Naked by John Mellencamp Cd added to cart. Only one available in stock 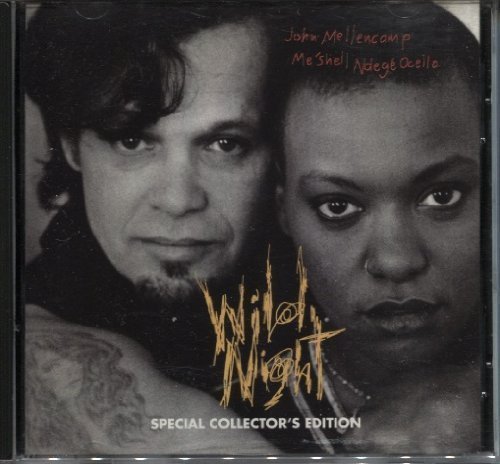 John J. Mellencamp  previously known as Johnny Cougar, John Cougar, and John Cougar Mellencamp, is an American musician, singer-songwriter, painter, actor, and film director. He is known for his catchy, populist brand of heartland rock, which emphasizes traditional instrumentation. Mellencamp rose to fame in the 1980s while "honing an almost startlingly plainspoken writing style" that, starting in 1982, yielded a string of Top 10 singles, including "Hurts So Good", "Jack & Diane", "Crumblin' Down", "Pink Houses", "Lonely Ol' Night", "Small Town", "R.O.C.K. in the U.S.A.", "Paper in Fire", and "Cherry Bomb". He has amassed 22 Top 40 hits in the United States. In addition, he holds the record for the most tracks by a solo artist to hit number one on the Hot Mainstream Rock Tracks chart, with seven. Mellencamp has been nominated for 13 Grammy Awards, winning one. His latest album of original songs, Sad Clowns & Hillbillies, was released on April 28, 2017.